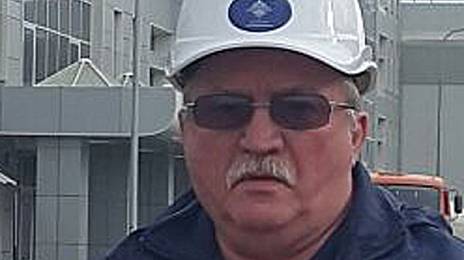 The second wind of the Annunciation CHP 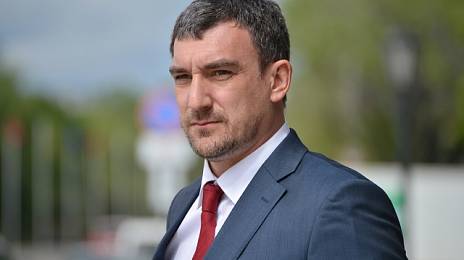 Vasily Orlov: "We are the breadbasket of the Far East" 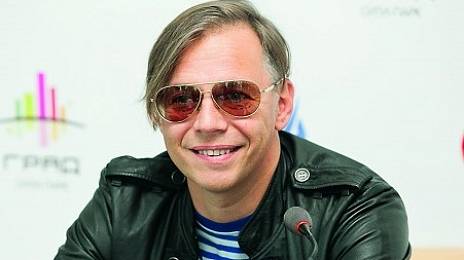 Lagutenko asks for payment of bills 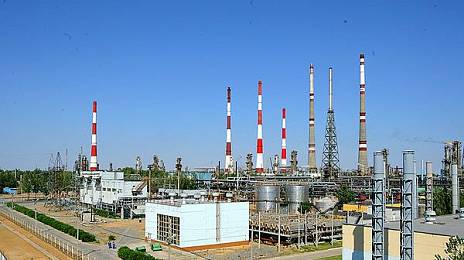 Trillion to the region 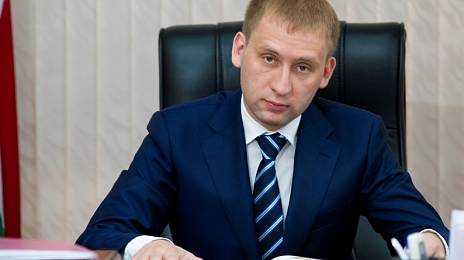 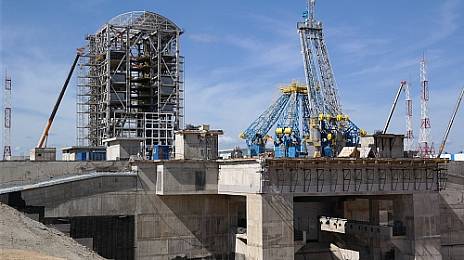 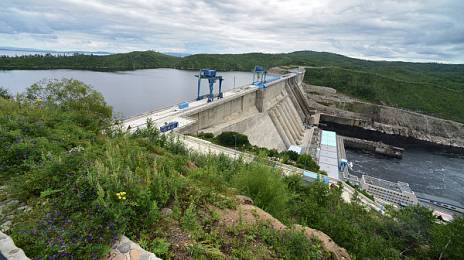 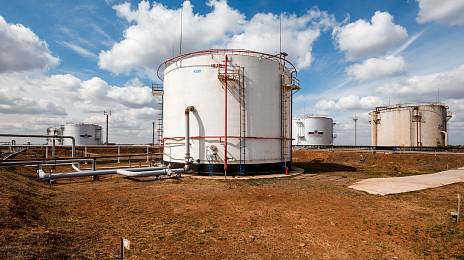 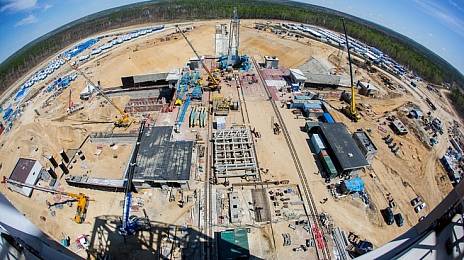 East as a premonition 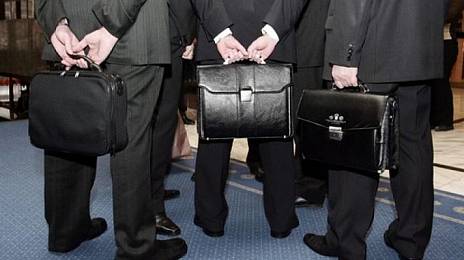 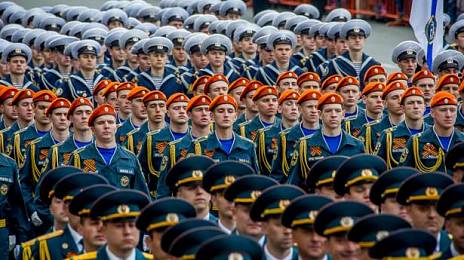 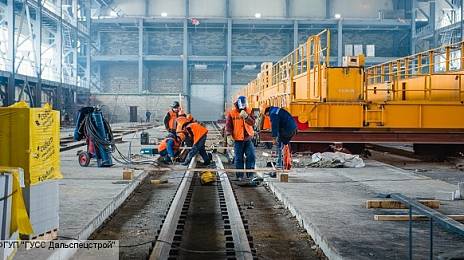 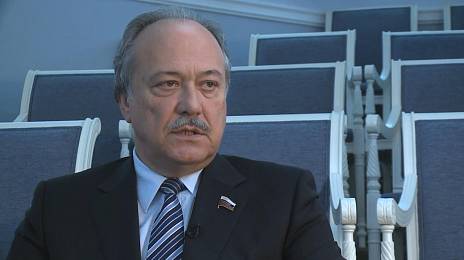 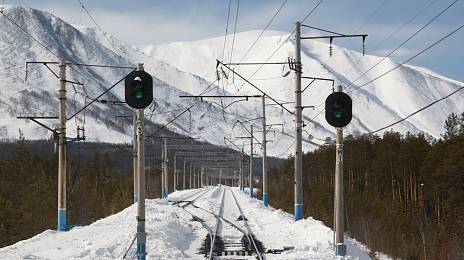 A lot of noise and nothing 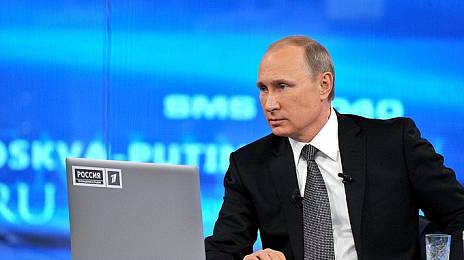 President on the wire 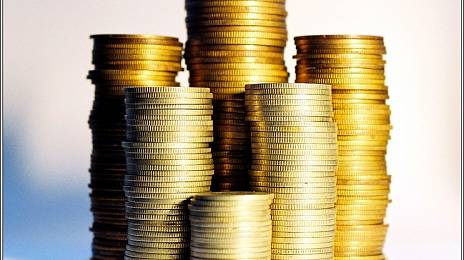 From Sakhalin to Cupid: 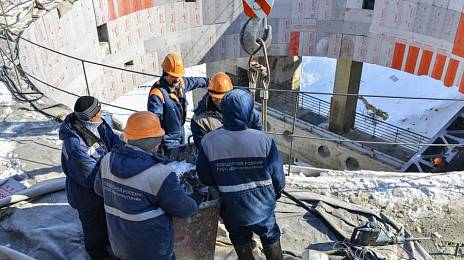 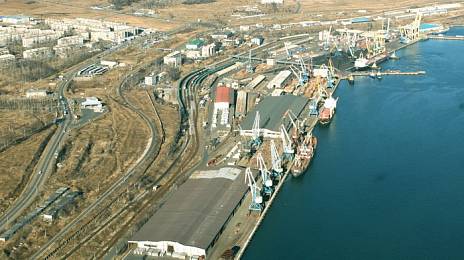 Modesty is not a threshold 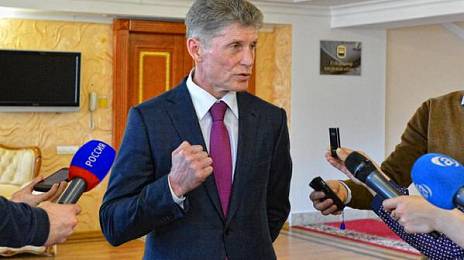 Flew, but promised to return