February 22 2018
Khabarovsk Krai 10:26 The verdict of the defendant on the "Dalspetsstroy case" will begin on 26 February
February 01 2018
Amur Region 07:18 Launched on the East Soyuz-2.1 missile, it brought all the satellites into target orbits
Amur Region 06:43 The launch of the Soyuz-2.1 missile with 11 satellites was carried out at the Vostochny Space Center
January 29 2018
Amur Region 11:49 Preparing for the third launch at the Vostochny Spaceport
12 December 2017
Amur Region 10:05 The accident after the launch from the East occurred because of the error of the algorithm of the upper stage

November 02 2017
Khabarovsk Krai 06:26 Two of the defendants in the Dalspetsstroi case were transferred from under house arrest to SIZO
October 31 2017
Amur Region 09:21 EastRussia Bulletin: Builders of the Eastern Spaceport did not keep track of actual costs
More news
HOME

Heroes of the cosmodrome "Vostochny"


Today, when construction and installation work at the facilities providing the first launch of the launch vehicle has been completed and the countdown to the first launch of the Soyuz-2.1 launch vehicle has been started, Spetsstroy Russia and the EastRussia news agency are opening a cycle of stories about the fate of those people in the harsh conditions of the Amur taiga, the future of Russian cosmonautics - the Vostochny space center - was created. 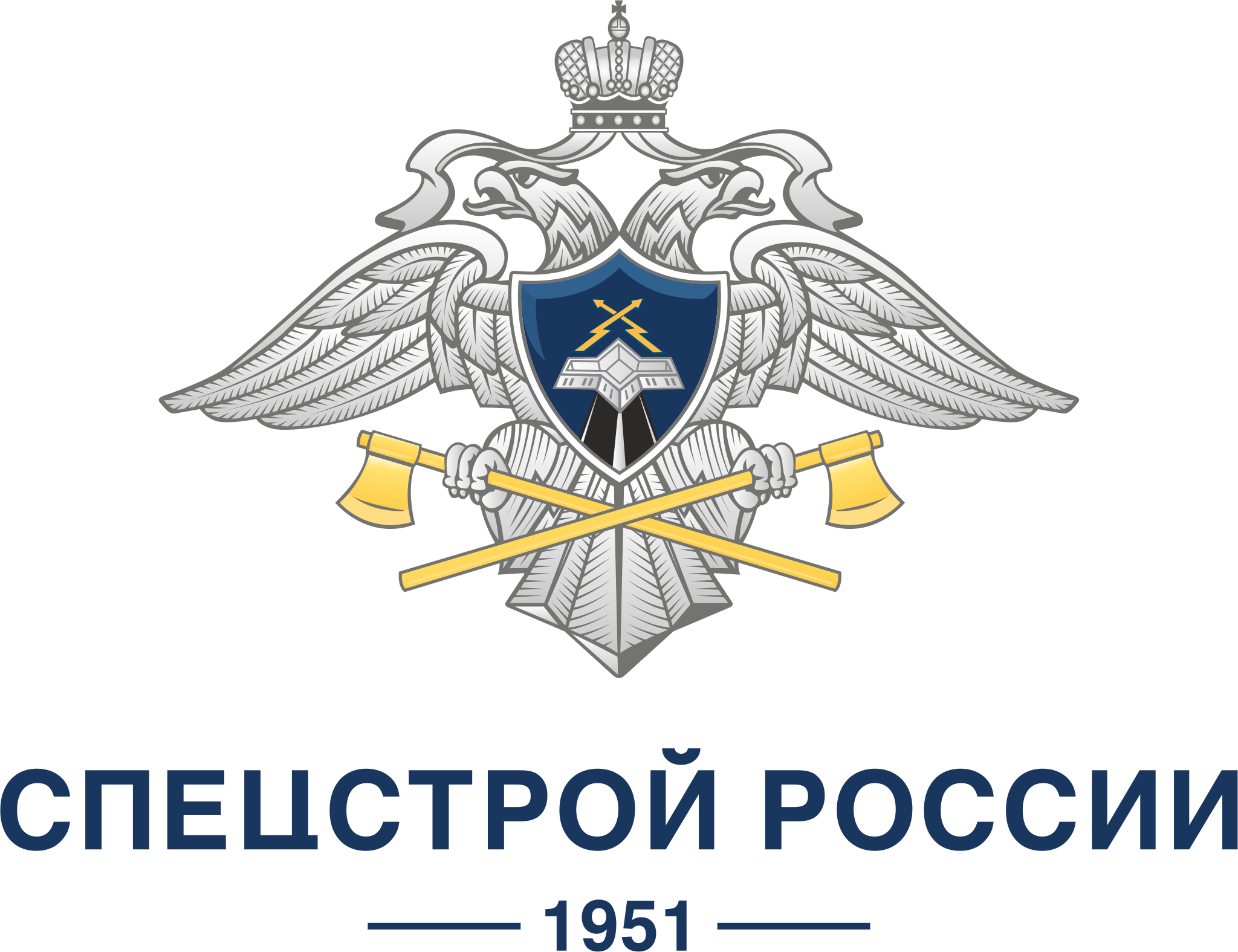 The Vostochny Cosmodrome is a unique infrastructure project not only for the Far East, but also for the whole country. Construction has been going on since 2012.

The Special Forces have created launch and technical facilities, an industrial construction and operational base, a set of measurement tools, the necessary transport infrastructure, three railway stations, a bus and railway station, a modern city, and engineering infrastructure. Dozens of technical and support sites have been built.

The construction was carried out in the most difficult climatic conditions, in the remote Amur taiga, far from the administrative centers. With + 40 in summer and - 50 C in winter.

Special forces of the whole country contributed to the creation of Vostochny - builders of plants for the destruction of chemical weapons, large industrial enterprises, the Plesetsk cosmodrome, rocket units and formations, hydraulic structures and other special-purpose facilities. In 2015, the best engineering and construction staff of Spetsstroy enterprises of Russia was involved in the East. In addition to the general contracting enterprises of Dalspetsstroy and Spetsstroytekhnologii, highly qualified specialists from the Central, North-West, Volga, Ural, Siberian and Southern main departments of Spetsstroy of Russia, the Main Directorate for the construction of roads and airfields, and the Spetsstroyservis enterprise worked here.

Contributions to the construction of the cosmodrome were made by fighters of student detachments. In the student construction of 2015, which received the status of the All-Russian, more than 1400 young men and women from all over the country took part, from the Kamchatka Territory to the Republic of Crimea.


Come back to special project