The Zvezda shipbuilding complex plans to start producing ships for Russian oil and gas companies in 2016-2017, said Yuri Filchenok, director general of the Zvezda shipyard in the Far East.

"The Zvezda shipbuilding complex, which is being built on the territory of the enterprise, will be one of the largest in the Russian Federation, in the Far East it will be a truly largest project. It is being carried out in several stages, today three main objects of the first stage are under construction," he said Filchenok.

According to him, the implementation of projects is not without difficulties, including with financing, but they are solved also thanks to government meetings held in the Far East.

"I am sure that these meetings and decisions that were made on Russky Island will give a definite impetus, an impetus for the progress of construction, and the existing schedules for which it is necessary to build the first expanded complex will allow starting production activities for the construction of those ships in 2016-17 , which are necessary for Russian oil and gas companies, "he said. 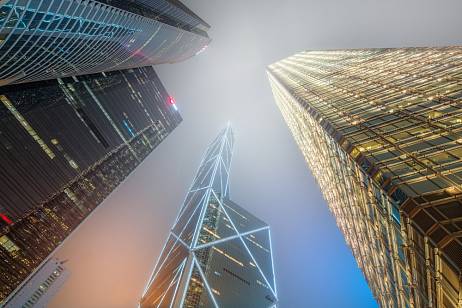 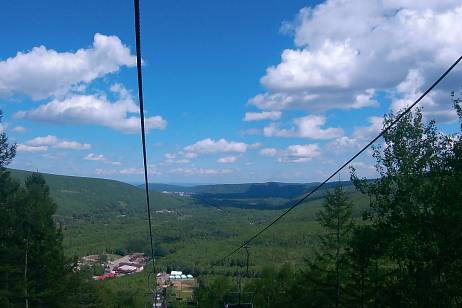 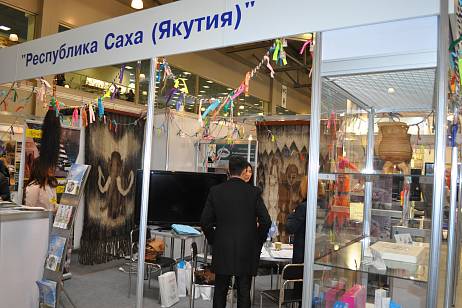