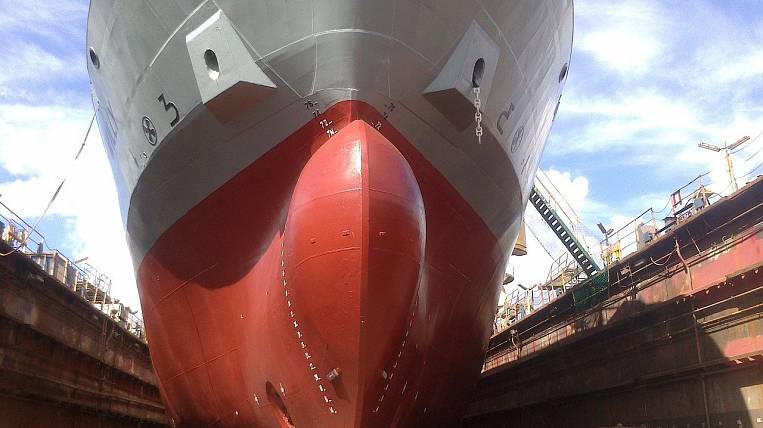 Photo: pixabay.ru
The Zvezda shipyard in the Primorsky Territory will receive a subsidy of 22 billion rubles for the construction of gas carriers for NOVATEK's projects. This decision was made by the Russian government. At the same time, the last five of the 15 vessels will have to be delivered by the plant without the direct participation of Samsung's technology partner.

If the shipyard establishes independent production of gas carriers, it will be able to qualify for a very large order. According to "Merchant", NOVATEK needs to increase its fleet to 2030 such vessels by 67. Thanks to subsidies, Zvezda will be able to supply ships at market prices. The budget money is intended to compensate for the difference in the cost of Russian-built and South Korean-built gas carriers.

The amount of each subsidy will not exceed 20% of the value of the vessel. The authorities are ready to make the only exception for the first five gas carriers. It is also planned to subsidize the construction of three MR product tankers up to 25%.

Earlier this year, it became known that Novatek and the Zvezda shipyard agreed to build 14 Arc7 ice-class gas carriers for the new project on the liquefaction of gas "Arctic LNG-2". VEB.RF will finance the construction three tankers for Novatek, which will cost 35 million euros.promised to compensate shipyard the difference in the cost of building gas carriers compared to South Korea within 20%.