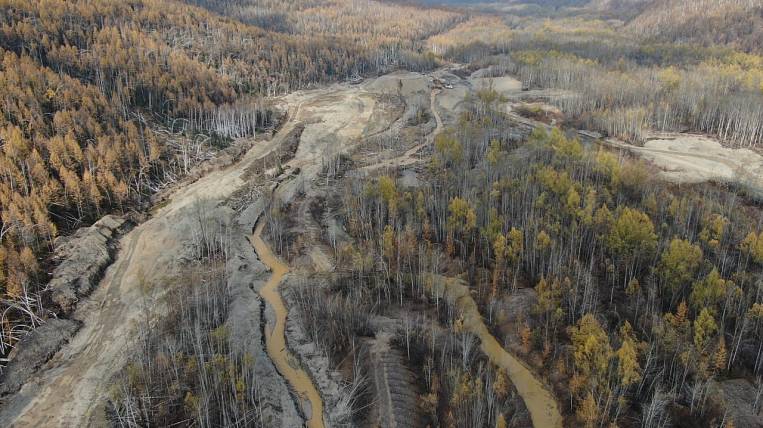 Photo: rpn.gov.ru
Special project Ecology of the East of Russia

One of the gold mining companies in the Amur Region will pay a large fine for environmental damage. The amount of damage in the Blagoveshchensk environmental prosecutor's office was estimated at 19,5 million rubles.

According to the press service of the department, the violations were revealed after the inspection of the company PA Rosszoloto. The company is mining at placers in the Zeya region, in the valley of the Otradny stream. However, in violation of environmental legislation, discharges of pollutants exceeded the maximum permissible.

In addition to this fine, officials were also punished on the initiative of the prosecutor: the director of the enterprise will pay another 580 thousand rubles in a fine.

According to WWF, gold miners in the Amur Region pollute most rivers in Russia... In December 2020, pollution from only one company was detected for the amount of damage of 200 million rubles. Regional Ministry of Natural Resources promised to fight with violating gold miners.