News July 16 2020
06:31 Arctic residents will simplify the procedure for free land
Primorsky Krai 06:12 The number of patients with coronavirus exceeded 5,3 thousand in Primorye
06:00 Storm warning announced in the Amur region 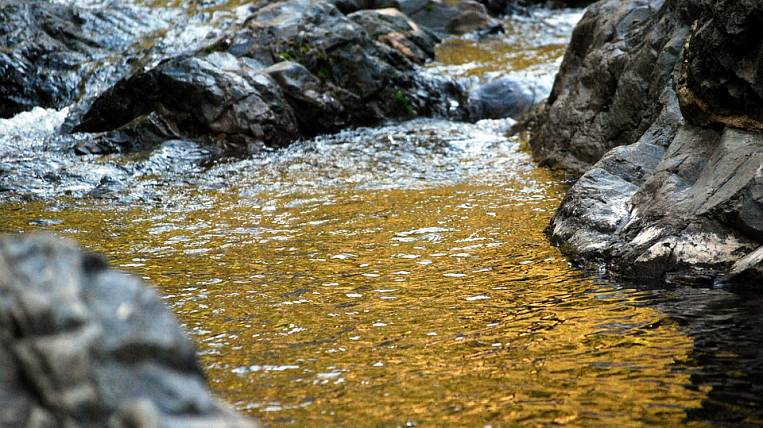 In the Magadan region, gold miners were brought to administrative responsibility for violating environmental laws. As the prosecutor's office of the Yagodninsky district established, during the mining of gold-containing raw materials, pollutants got into the Susuman river.

According to the press service of the supervisory authority, the site did not have a closed and isolated water consumption system when washing sand. There was also no sludge tank, and process water with a high content of suspended solids was discharged and, through 400 meters, fell into the Susuman River.

After making a submission to the prosecutor, the gold washing equipment was stopped. Three officials were brought to administrative responsibility, cases were sent for consideration to the Susumano-Yagodninsky inter-district department of control, supervision and fish protection.

The fifth patient with coronavirus died in the Magadan region

Coronavirus per day found in 23 people in the Magadan region