Gold miner caught in pollution of streams in Yakutia 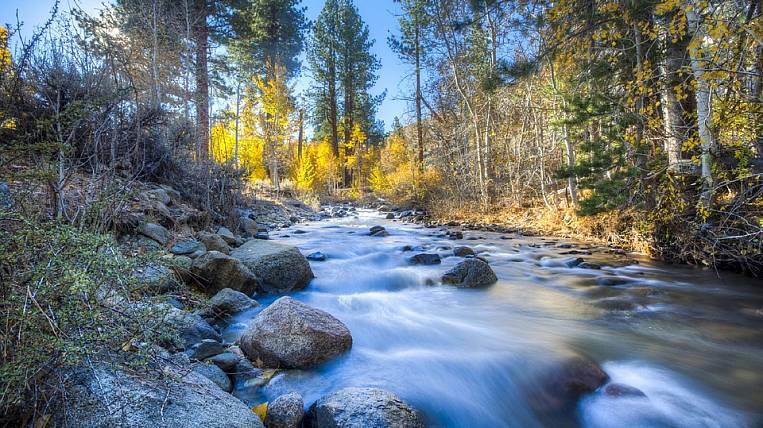 In Yakutia, the gold mining organization “Nera” was fined for administrative offenses by 290 thousand rubles. The company was convicted of pollution of the streams Maly Delegennyakh and Spartak.

Experts have identified a deterioration in water quality by the content of suspended solids, iron, copper, zinc. According to the press service of the Yakutsk Environmental Protection Prosecutor’s Office, it turned out that the company used a flushing device that was not provided for in the technical design as the primary processing of gold-containing sands.

Also, violations of fire safety rules in the forests were revealed, in part of not carrying out work on the arrangement of fire-fighting equipment concentration points. In addition, the gold miner did not prepare and approve the project documentation for the work on the subsoil of the Arga-Yuryakh stream with the Shepot tributary located in the Momsky district within the prescribed time.

Showers with thunderstorms will fall on Yakutia

MTS will help save the Far Eastern leopard