Zinichev: the flood situation in the Far Eastern Federal District will improve this week 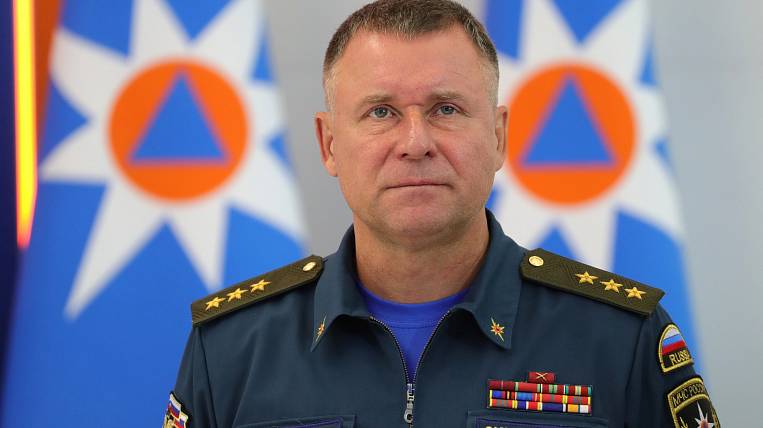 Russian Emergencies Minister Evgeny Zinichev expects the flood situation in the Far East to stabilize during this week. A decrease in the water level in the Amur River is predicted in three to four days.

He reported this to the head of state at today's meeting with members of the government. Zinichev added that now the flood wave on the Amur is passing through Komsomolsk-on-Amur. The maximum level was registered at around 711 cm, last year it reached 829 cm.

As a result of heavy rainfall, 48 residential buildings with a population of 56 people, 165 thousand household plots and 4,5 sections of highways remain flooded in 98 settlements.

There are two temporary accommodation centers in the Jewish Autonomous Region, there are 43 people, including 13 children. Another 22 points with a capacity of more than 1600 people are in readiness.

Last week Interregional Emergencies due to the flood, they were introduced in the Khabarovsk Territory and the Jewish Autonomous Region. The regions have a federal level of response. In the Khabarovsk Territory, due to the threat of floods, the regime Emergencies operate in ten districts... In mid-September passed evacuation of residents due to the threat of flooding in the village of Leninskoye, Jewish Autonomous Region.

Putin ruled out the introduction of a nationwide lockdown