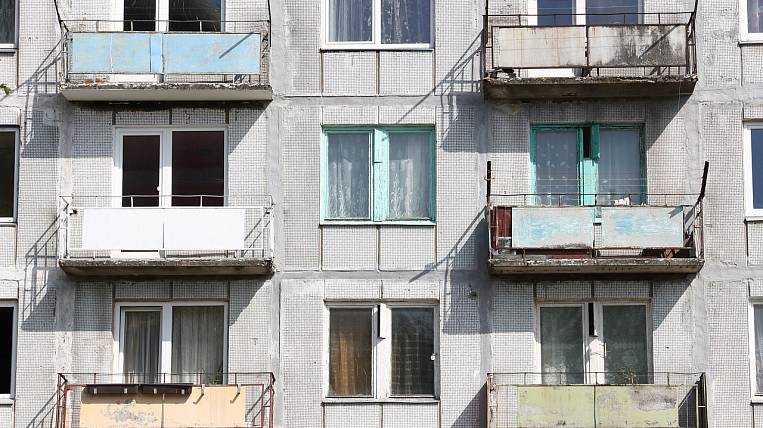 The final seminar of the Far Eastern Housing Program was held in the format of an online conference. Its participants announced the results of the work carried out, and an expert discussion of problems in the field of housing and financial literacy was held on the example of the regions of the Far Eastern Federal District, including in crisis conditions.

Over the past year, the Far Eastern Housing Program has been implemented within the framework of the project of the Ministry of Finance of Russia “Promoting Improving the Level of Financial Literacy of the Population and Development of Financial Education in the Russian Federation”. It ensured the wide dissemination of informational and educational materials on housing and financial literacy in the regions of the Far East.

The macro-region has its own unique housing programs and its problems in this area. As Anastasia Podrugina, Deputy Head of the Far Eastern Housing Program, noted, in the Far Eastern Federal District there is such a thing as deprivatization — the renunciation of property and its return to the state.

“We saw a fairly high level of financial literacy among the participants in our events and a high level of understanding of how to solve problems,” Anastasia Podrugina noted, and other project experts agreed with her.

They agreed that the problems of housing and communal services are the most acute in the Far East - from utility bills to delivery, issues of settling dilapidated housing, as well as the implementation of the Far Eastern Hectare and Far Eastern Mortgage programs.

Now because of the coronavirus and the crisis, the problems have changed a bit. According to Anton Tabakh, supervisor of the Far Eastern Housing Program, the main problem throughout the country will be the increase in non-payment of utility bills against the background of measures to delay the collection.

“Now restrictions on penalties and collection on new debts have been introduced, the accrual of subsidies has been automatically extended if there is a decrease in income. But, on the other hand, the problem remained that in the presence of debt it is impossible to receive a subsidy, and now there will be many debts. With rents and mortgages, the same thing: on the one hand, a decrease in the availability of mortgages due to a deterioration in the quality of borrowers and some increase in requirements for them, on the other hand, new support programs, ”explained Anton Tabakh.

According to him, the Far Eastern Federal District has its own specifics, since the launched Far East Mortgage program there blew up the market at the beginning of the year, as a result, there was practically no affordable housing.

“How this program will increase housing affordability is a big question. This is just an example of when good intentions did not lead to the best result. This happened due to the fact that the opportunities for buying increased sharply in the absence of a good housing offer, ”said the supervisor of the Far Eastern Housing Program.

Experts cautioned residents of the Far Eastern Federal District and other regions from scammers who during the crisis become much more active. You need to understand that utilities do not offer to put equipment on the phone, to check the meter, which was canceled for the duration of the coronavirus. Experts advise saying "no" in such cases, and doing it quite aggressively.

Now the Far Eastern Housing project is coming to an end, but experts will continue to work. Educational and teaching materials are available on the Web, including on the website EastRussia. Useful materials will be able to find there, both ordinary property owners and professionals working in this field.