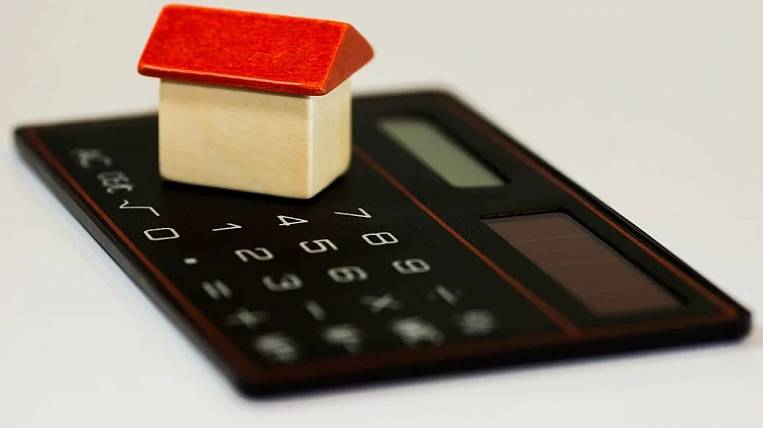 A program to issue Far Eastern mortgages has been launched in the Amur Region. A loan at 2% was approved by 19 residents of the region.

As the Ministry of Economic Development and External Relations of the Amur Region told EastRussia, as of December 16, 32 people submitted applications for preferential mortgages, 19 applications were approved, one was refused, and 12 are under consideration.

In total, financial institutions of the Amur Region received more than 300 requests for advice on obtaining a mortgage at 2% from those wishing to issue a Far Eastern mortgage.

Last week, Prime Minister Dmitry Medvedev signed preferential mortgage decree in the Far East. Its term should not exceed 20 years and an amount of six million rubles. With credit money, you can buy an apartment in the primary market in the city or secondary in the countryside or build a house.

To implement the program from the federal budget will allocate more than 14 billion rubles. This will allow to issue 147 thousand loans in the amount of 450 billion. The first recipients of such a mortgage were three families from Vladivostok.