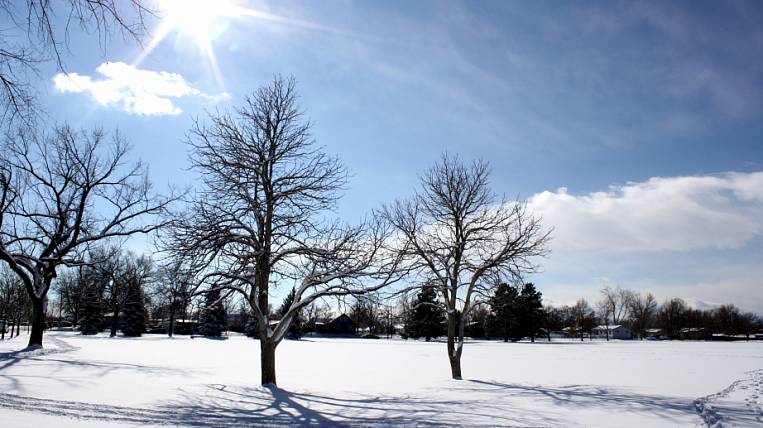 In the Khabarovsk Territory weather forecasters predict warm weather in the second half of February. During the day, the air temperature will be from 5 to 10 degrees of frost, and at night - from 16 to 20 degrees.

Usually this month is noticeably colder - four to five degrees. According to the press service of the regional government, the warming is associated with the movement of air masses from west to east. Rainfall will be within normal limits and only at the end of this week, on Saturday, snowfall is expected in the south of the region.

Emergencies Ministry rescuers warn that, due to warming, there is an increased risk of falling under the ice when crossing water bodies. Residents are urged to abandon hikes in unequipped places and use only official crossings. Where the thickness of the ice is checked regularly.

Last Thursday, February 13, in the suburbs of Khabarovsk under the ice failed two cars. One of the drivers managed to get out of the car, another motorist and his passenger drowned, their searches so far have not yielded results.