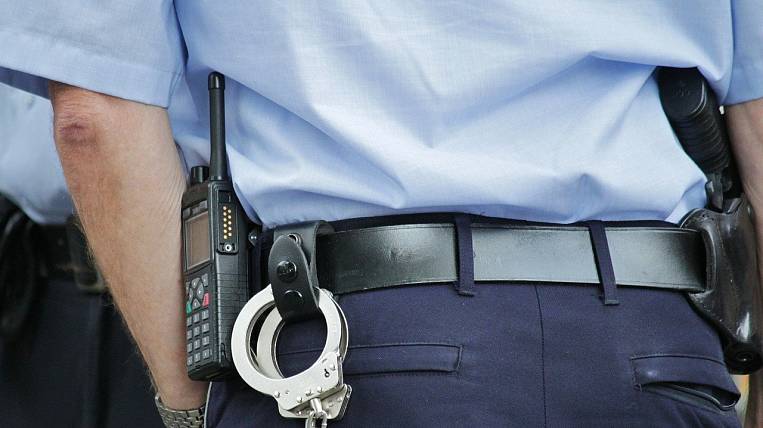 Photo: pixabay.com
A resident of Blagoveshchensk, who arrived from Thailand, did not observe the regime of self-isolation. Now the court will deal with his case.

According to the press service of the Blagoveshchensk city court, according to the decree of the chief state sanitary doctor in the Amur Region on self-isolation, a resident of Blagoveshchensk was required to observe two-week quarantine. However, when checking the observance of the regime by the officers of the Ministry of Internal Affairs, it turned out that the arrived Amur citizen was absent at home. His wife said that he went to put his car in the garage.

After that, police officers compiled materials on an administrative offense. The case has been submitted to court.

In other regions, residents also do not always respect self-isolation. So, in the Trans-Baikal Territory they can hold accountable more than thousand inhabitants. In Priangare courts are considering ten cases of violation of self-isolation. Fines for violation of the regime are increased as by the decree State Dumaand some regional authorities. For example, the decision on their own fines was made in Primorye and Yakutia.