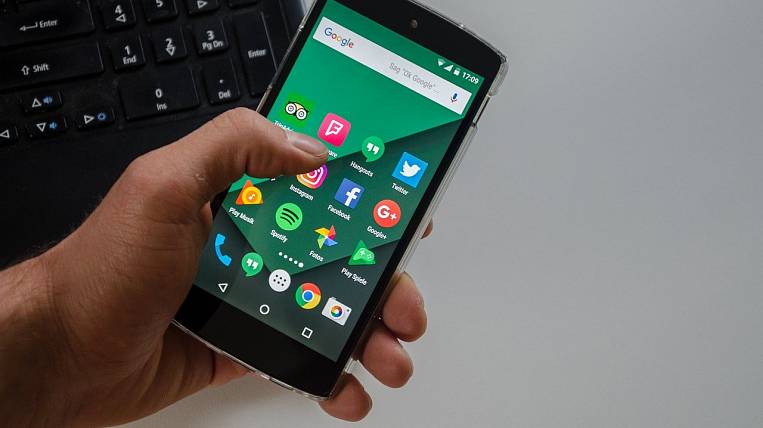 Photo: pixabay.com
A resident of the village of Gornozavodsk, Sakhalin Oblast, the police brought to administrative responsibility for the distribution of fake about coronavirus. She will have to pay a large fine.

According to the press service of the Russian Ministry of Internal Affairs for the Sakhalin Region, in one of the popular messengers, a resident of the village said that two patients in serious condition were hospitalized in the city of Nevelsk. In addition, the audio message clarified that patients were diagnosed with coronavirus. As the author of the fake reported, she allegedly received information from friends from the city administration.

However, the widespread information did not correspond to reality. Not a single case of COVID-19 has been reported in the Nevelsky District. The woman herself later repented of what she had done and admitted that she wrote down the message based on rumors. For such an audio message, a resident of Gornozavodsk was sentenced to a fine of 30 thousand rubles.

Also, the authors of the fake were detained in Priamure and Irkutsk region. Totally confirmed in Sakhalin Oblast five cases of coronavirus. The police remind that soon a new law will come into force, seriously incremental punishment for spreading fakes.