A resident of Buryatia seized compensation from roof repairmen 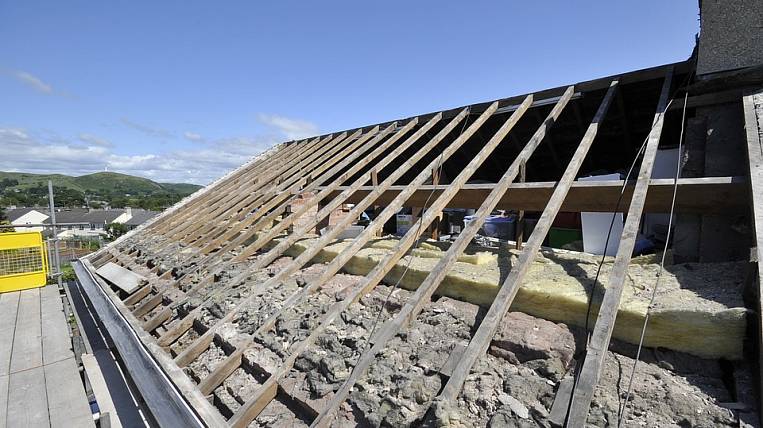 In Buryatia, a non-profit organization paid 124 thousand rubles to a resident of Zakamensk as damage for a flood in the apartment. The woman received compensation almost two years after the municipal accident and only after the intervention of the court and bailiffs.

In July 2018, the contractor carried out a major overhaul of the roof of an apartment building. Due to heavy rains and the lack of a roof due to repairs, flooding of apartments on the third floor took place.

According to the press service of the UFSSP in Buryatia, the commission recorded in the act traces of flooding in three rooms of one of the residents, wet ceilings, walls and floors, on which mold fungi partially formed. It was also found that the flooring was deformed in the rooms, the ceiling tiles and wallpaper on the walls moved away.

The organization did not want to voluntarily pay compensation, so enforcement proceedings were instituted against it. Recently, the agency was still able to recover the full amount.

As the expert of the information portal Zhilfin.rf (within the framework of the project of the Ministry of Finance of Russia on financial literacy) Lolla Kirillova explains, if there was a direct agreement with the repair organization, then it is easy to prove her guilt in the flooding.

“It is enough to invite their representative to the victims, draw up an act of damage to property in the presence of two witnesses. It needs to describe in detail the defects that have appeared, be sure to indicate a causal relationship (roof leakage). Then you need to apply for reimbursement of the repair cost, as well as compensation for the value of things that were damaged or lost completely, for example, furniture, household appliances, ”said Lolla Kirillova.

If the repair organization refuses to voluntarily compensate for the damage, the expert advises to go to court. He can assign an assessment to determine the cost of compensation, if the victims did not do this in advance by contacting the appraisers.