Residents of the taiga village in Primorye risk losing their jobs 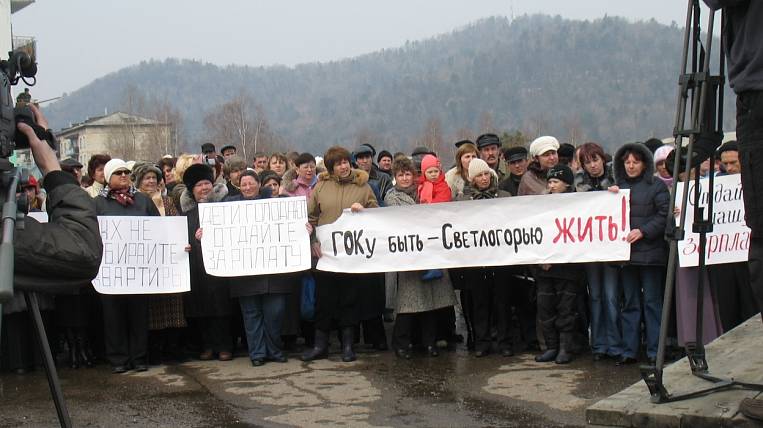 Photo: ffpk.org
A critical situation has developed at the Lermontovsky mining and processing plant, which is the main city for the coastal village of Svetlogorye. Due to the lack of raw materials, its work was stopped for four months, and employees were forced to stand idle. The mining union of the region intends to seek help from the governor.

According to the press service of the Federation of Trade Unions of the Primorsky Territory, for several years in the winter the company has been dismissing its workers home, paying them 2/3 of the average income. This year was no exception. Svetlogorye is located in the taiga, so people have nowhere else to work, they are forced to sit without money, accumulating debts on utility bills and loans.

Starting in 2008, a similar situation happened twice at the enterprise, however, thanks to regional infusions, production was again able to start up. In 2018, the GOK not only paid all its debts, but also made a profit of 97 million rubles. Then between the administration of the region and JSC "Wolfram Company" An agreement was signed on cooperation in the development of mining and processing industries in Primorye.

One of his points was to ensure the stable operation of the Lermontov plant. However, according to the union, it is not being implemented. The company not only does not fulfill the plan, but also stopped its work for four months. 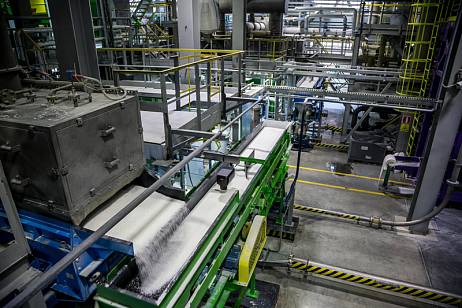