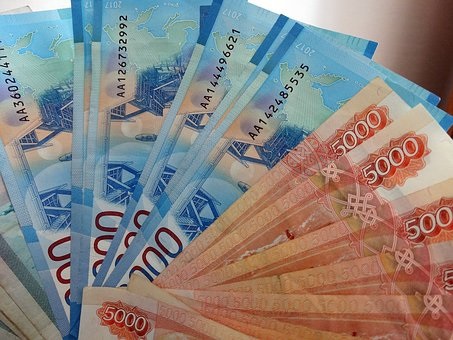 Banks record a sharp outflow of funds from the accounts of Russians in 2020. If in 2018 people kept their savings in approximately equal parts - in banks and in cash, and in 2019 almost refused cash, now Russians are emptying their bank accounts.

As they say "News" referring to the Central Bank report, people began to stock up live money because of fears of losing it due to the crisis. Also, many had to spend their savings in order to buy food and essential goods during the period of self-isolation.

The largest expenses were spent on consumer purposes, whose share in revenues increased by almost 1%. Mandatory payments have also increased. Their share in income increased by half a percent. Last year, the growth of Russians' savings decreased by almost 14% - they deposited almost 400 billion rubles less than a year earlier.

According to experts, the growth in savings by the end of 2020 in comparison with 2019 may decrease by 30-40%. However, residents will continue to actively use their savings to maintain their usual standard of living.

Deposit rates returned to the level of 2019