Residents of Primorye asked for direct flights to Yakutia and Transbaikalia 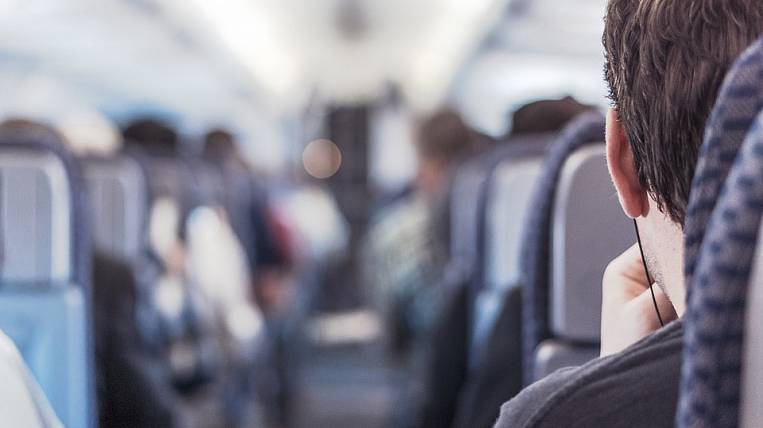 To organize direct flights to Komsomolsk-on-Amur, Neryungri, Okhu, Sovetskaya Gavan, Khabarovsk and Chita from remote villages of the Terney district, residents of the Primorsky Territory asked. They put forward such proposals during the survey on the choice of routes for the created Far Eastern airline.

According to the press service of the regional government, about one thousand people took part in the survey. Wishes will be taken into account when forming the route grid, priority will be given to destinations that are not yet on the schedule, but for which there is a high demand.

Create an airline for the Far East in January 2020 commissioned Vladimir Putin. According to preliminary estimates, this will require from 10 billion to 30 billion rubles. Creating a company from scratch will cost more than reorganizing an existing one, so the Federal Ministry of Transport supports the idea of Aurora transformation.