Irkutsk residents became infected with a coronavirus on a cruise ship 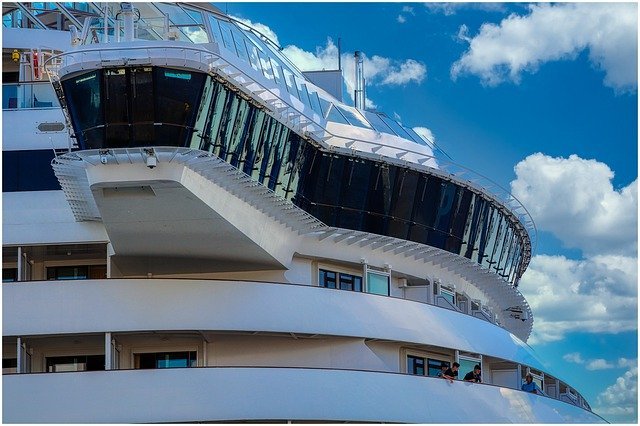 The names of Russians who became infected with the coronavirus on the Diamond Princess cruise ship in Japan became known. Among them was a married couple from Irkutsk.

As the Federal News Agency citing its own source, a dangerous virus has been detected in men, it feels relatively good. His wife is also hospitalized, as she may be the carrier of the disease.

A total of 454 people were infected with a coronavirus on a cruise ship. Previously reported on a Russian woman who picked up dangerous infection aboard the Diamond Princess. It later turned out that she was not infected, but her husband is sick. For almost two weeks, beginning on February 7, passengers were forbidden to leave the territory of the ocean liner due to quarantine.