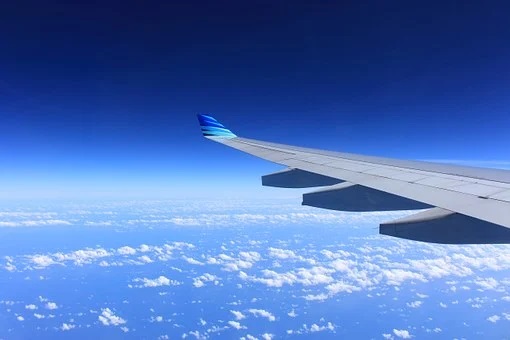 Residents of the Far East returned from abroad to the capital of Primorsky Krai. Two flights of the airline "Aurora" they were evacuated from Tokyo and Phuket.

According to the press service of the Government of Primorye, of those who arrived in Vladivostok, there were 91 residents of the Primorsky Territory. 73 people were sent to the observers, 20 people went to the Amur Region and Khabarovsk Territory, local residents will be quarantined at home for two weeks.

Since March 27, Russia has stopped regular flights with other countries. An exception is made for export flights for Russians. Hundreds of Primorye residents from Thailand, Korea, Japan and Bali have already returned home.