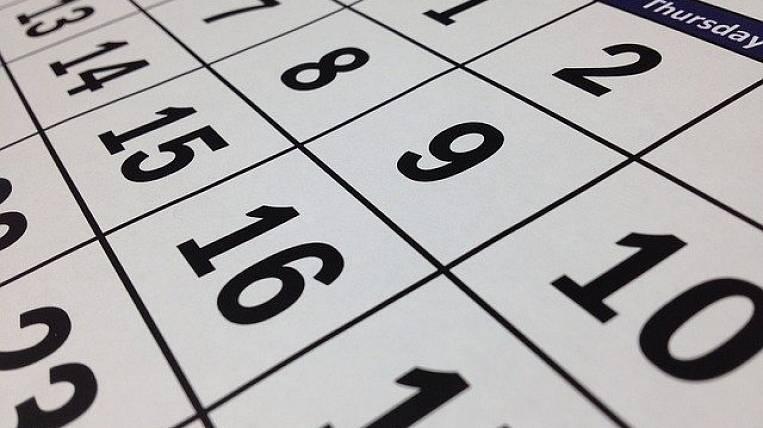 Photo: pixabay.ru
Residents of the Trans-Baikal Territory, who work on a five-day working week, are waiting for four days off in a row. This is due to the day of celebration in the region of the white month "Sagaalgan", which this year coincided with a day off on February 24.

According to the regional Ministry of Labor and Social Protection, due to the imposition of holidays, the day off is postponed a day later. Thus, Transbaikal residents will rest from February 22 to 25, inclusive.

In the region, the Law “On the Sagaalgan White Month Festival” was adopted in 2015. According to it, the first day of the New Year according to the lunar calendar in the Trans-Baikal Territory is set as a holiday. The date of the holiday is updated annually based on information provided by the Buddhist traditional Sangha of Russia. 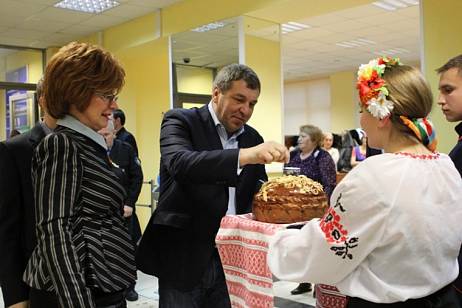