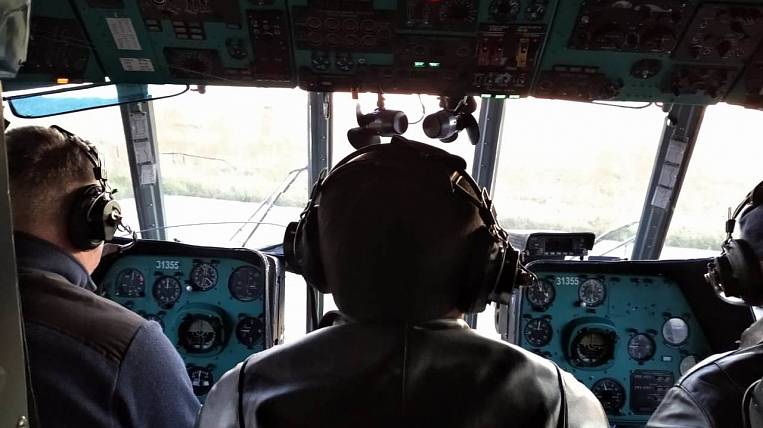 There were no residents of Khabarovsk among the six crew members of the An-26 aircraft, which crashed near the Medvezhya hill in the Khabarovsk Territory. The technical flight was attended by civilian specialists from different cities of the country.

According to EastRussia, a source close to the investigation, the flight was ordered by air navigation. The crew had to test the systems for manual landing of aircraft.

Airplane An-26 JSC "Flight checks and systems" disappeared from radar 38 kilometers from Khabarovsk at about 18:45 Khabarovsk time on September 22. Crew list published almost immediately, as it became known about the problems with the board. According to preliminary data, the investigation is considering two versions of the accident.

The rescue operation began yesterday, but due to fog, difficult weather conditions and strong winds the flight of the Mi-8 had to be postponed... The aircraft left for the search today. Meanwhile, at night, groups of rescuers were combing the area where the plane was supposed to have fallen, including foot groups. In total, about 70 people and 20 pieces of equipment were attracted.

Today fragments of the plane were found from the air. But on the hill, where the remains are visible, a helicopter cannot land. Also in this area it is difficult to reach the place for ground groups. Most likely, rescuers on ATVs will be able to get to the crash site.