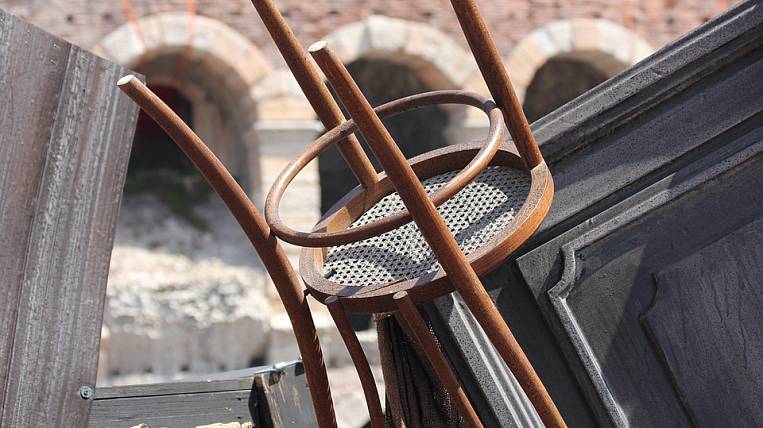 Residents of the village of Chekunda in the Khabarovsk Territory still have not moved from the settlement, which is in danger of flooding after last year's descent of soil on Bureya. Federal authorities have not yet allocated funding for housing certificates for villagers.

“So far, the decision has not been canceled, but there are certain difficulties: Chekunda is the federal level, the governor is not entitled to close the settlement without coordination with the federation. 328 million is planned by the RF Ministry of Finance to issue certificates to residents, but so far this money has not been received, ”Governor Sergei Furgal said at a press conference in Khabarovsk.

There are resolutions on the resettlement of people; it has not been canceled. Regional authorities are confident that sooner or later the village will be flooded, so people need to be relocated to other settlements.

The Khabarovsk Territory should have received a subsidy from the federal budget for the resettlement of the village of Chekunda this fall. The Russian Ministry of Construction has agreed to allocate 240 million rubles to the region, and the regional budget will send another 80 million rubles. This will allow issuing housing certificates for housing in village Chegdomynwhere 34 apartments are being renovated.

In early February, the military eliminated the collapse of the Bureisk reservoir and made a channel for the passage of water. Later, scientists said that the explosions and the channel created with their help, will not solve the landslide problem, the threat of flooding Chekunda will continue. According to the forecasts of scientists, after four years, the settlement may completely go under water.