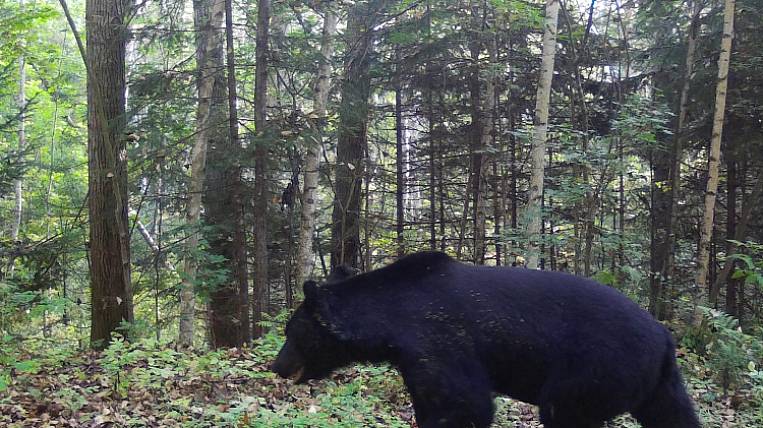 In the Primorsky Territory in the Olginsky District, a local resident of the village of Olga met a bear while collecting cedar cones. He is now in hospital with serious injuries.

As EastRussia was told in the regional government, the attack took place on October 24. Together with two comrades, the victim collected cedar cones. At this time, a bear attacked him. Now the man with lacerated wounds on his face is in the Kavalerovskaya Central Regional Hospital. Doctors assess his condition as stable; today he will be transferred from intensive care to the general ward.

As noted by the first deputy minister of forestry and hunting in the region, Alexei Surovy, an inspection is underway, after which a decision will be made on what to do with the bear. But more often than not, animals simply go to other territories and do not pose a danger.

He also added that this year there is a rich harvest of pine nuts, which is needed by both people and animals. Therefore, you need to be very careful in the forest. The number of white-breasted bears in the Primorsky Territory is estimated at 4,5 thousand individuals, and brown bears - at 3,6 thousand animals.

The regional government also reminded that when meeting with a bear, you do not need to panic and run away, turn your back on it. You just need to get out of the path of the beast as soon as possible - this is what the bear wants from a person. Shouting and throwing improvised objects at bears can provoke him to attack. It is necessary to start retreating as carefully and slowly as possible.

It was proposed to simplify the shooting of bears in Kamchatka 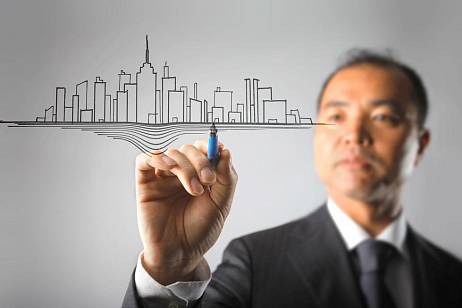