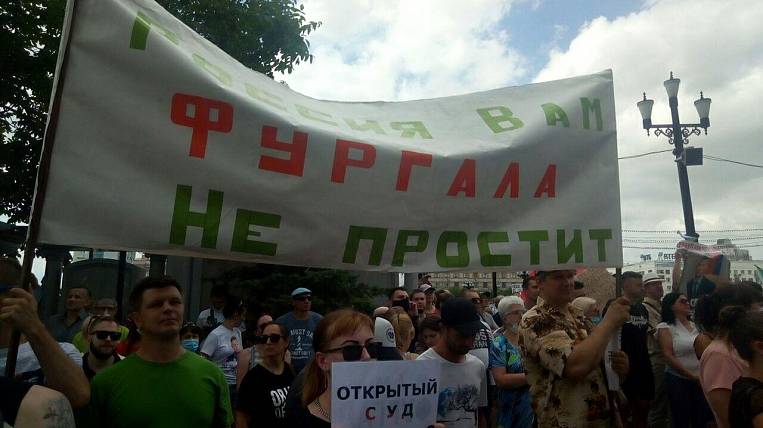 The LDPR parties were banned from holding a rally, the main theme of which was support for the arrested ex-governor of the Khabarovsk Territory, Sergei Furgal. The event was scheduled for August 22 at Pushkin Square in Moscow.

The members of the Liberal Democratic Party announced this in their Telegram channel... Earlier, they submitted an application to the capital's mayor's office to hold the action, but today they received a refusal. The authorities motivate him with a bad epidemiological situation.

Earlier, the leader of the Liberal Democratic Party reported that a rally in Moscow in support of the arrested ex-governor of the Khabarovsk Territory will be heldeven if restrictions on mass events due to coronavirus do not allow it to be held outdoors.

The Liberal Democratic Party intends to provide the arrested ex-governor of the Khabarovsk Territory Sergey Furgal with new lawyers and appeal against the decision of the Moscow City Court on the measure of restraint.