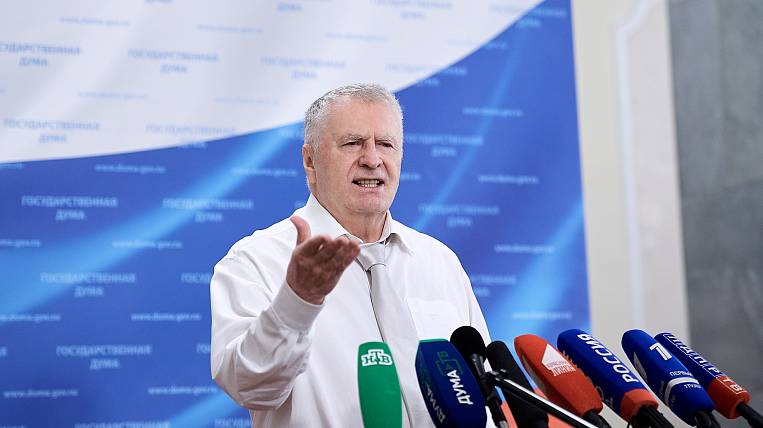 LDPR leader Vladimir Zhirinovsky asked to transfer the ex-governor of the Khabarovsk Territory Sergei Furgal from the pre-trial detention center to the hospital. He stated this at a plenary meeting of the State Duma.

According to the politician, Furgal needs to be transferred from the prison cell to the hospital, as he was diagnosed with a lung disease. Zhirinovsky asked for medical help for a party member. He noted that even Navalny was sent abroad for treatment, and Furgal was not released from the prison cell.

“For him to die there. You are waiting for it! Then the entire Khabarovsk Territory and the entire Far East will rise, ”Zhirinovsky said.

Sergey Furgal detained July 9 this year. He is suspected of assassination and murder organizationse entrepreneurs. Former governor pleads not guilty and refuses conclude a pre-trial agreement... This week the trial extended the period of arrest until March 9, and the term of the preliminary investigation is until May 8.