Zhirinovsky: They wanted to remove the van as a month ago 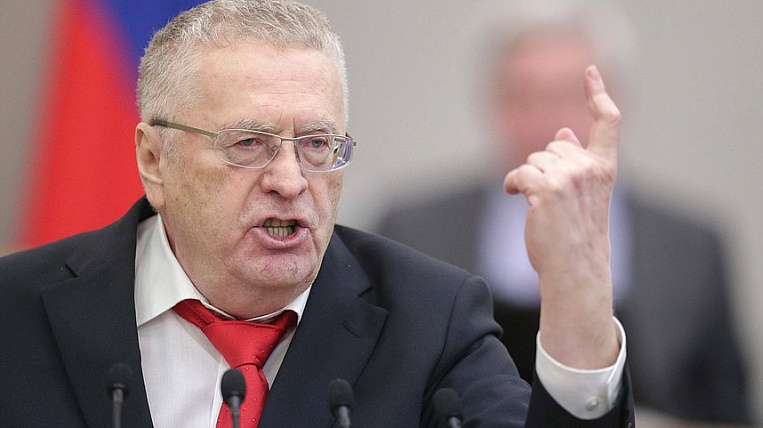 Vladimir Zhirinovsky said that they wanted to remove the governor of the Khabarovsk Territory, Sergei Furgal, a month before the arrest. According to the LDPR leader, he talked with the head of the FSB and warned that in the event of such a development of the situation, the situation would become tense, not only in Khabarovsk, but throughout the Far East.

This Zhirinovsky said on the radio station Echo of Moscow. He said that from the first day in the post of Sergey Furgal they forced to leave the party, and businessman Nikolai Mistryukov was forced to testify against him for six months in Lefortovo.

Sergey Furgal detained on July 9. He is suspected of assassination and murder organizations a number of entrepreneurs in 2004-2005. Other participants in the case called the head of the region the organizer crimes.