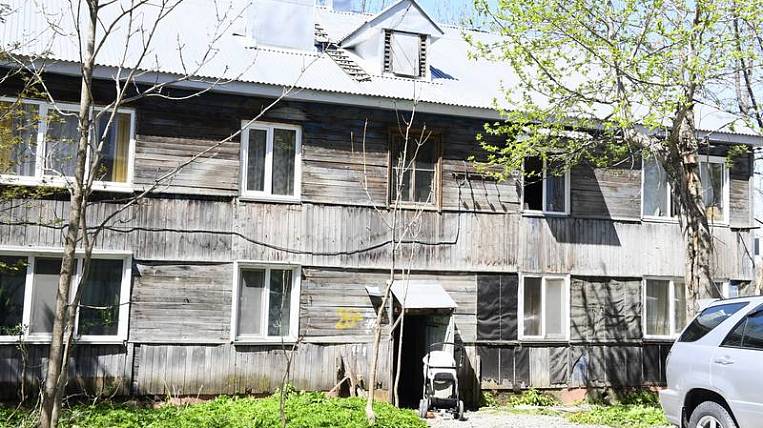 Residents of an emergency house in Yuzhno-Sakhalinsk turned to the presidential envoy to the Far Eastern Federal District Yuri Trutnev for help. They are asking for help in relocating from a house designated for demolition back in 2016.

According to the press service of the embassy, ​​during his working visit to the Sakhalin Region, the Deputy Prime Minister examined a residential building on Pobedy Avenue, the residents of which contacted him. The contractor company identified by the city is offering tenants compensation for housing far below market value; no apartments have been offered for relocation.

“If you transfer responsibility for resettlement to someone, make sure that these companies do not offend people. Because the responsibility for ensuring that people live in human conditions will not be removed from you, ”stressed Yuri Trutnev, addressing the administration of Yuzhno-Sakhalinsk.

The Deputy Prime Minister instructed the mayor's office to quickly resolve the issue with residents. The office of the Embassy of the Far Eastern Federal District will monitor the situation.