The complaint of the Yakut shaman Gabyshev registered with the ECHR 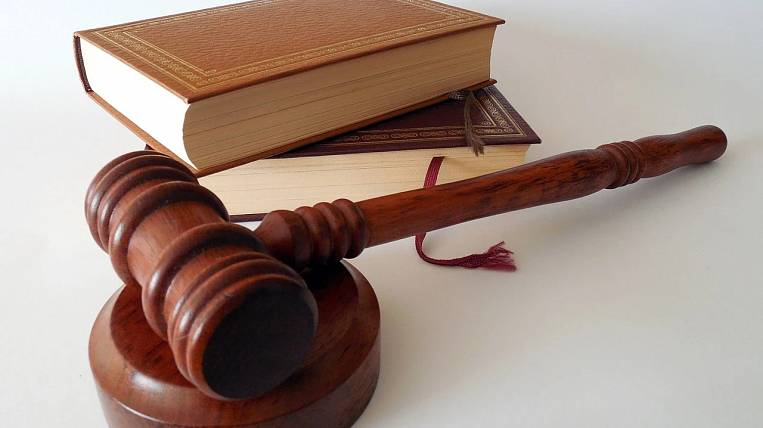 The European Court of Human Rights (ECHR) has registered a complaint of the Yakut shaman Alexander Gabyshev. He claimed illegal detention by police.

According to RIA News Shaman’s lawyer Alexei Pryanishnikov, a complaint to the ECHR on behalf of Gabyshev and his companions Kirill Mukhtavulin and Alexei Brylev. After passing domestic courts, she was registered in a European court.

The complaint to the ECHR on the violation of rights during the detention on December 10, 2019, Gabyshev and his companions sent back in February this year.

In October 2019, the shaman announced his intention resume hiking to Moscow. In the beginning of December Gabyshev left with three like-minded people to the capital, but his detained. At the same time they reported that he tore a jacket to the policeman and waved his sword.

At the beginning of 2020, investigators did not start against the shaman, a criminal case under the article “Use of violence against a representative of authority”. The agency did not find the corpus delicti. 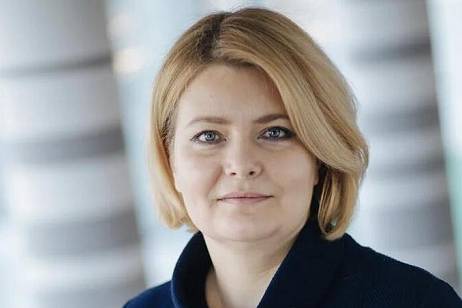