The Petersburg Politics Foundation has published a monthly rating of the socio-political stability of Russian regions. According to the administration of the Primorsky Territory, the region managed to climb into the group "with high resistance" by the end of May, gaining 7,3 points out of 10. In April, the Primorsky Territory was in the group "with medium resistance".

Among the positive socio-political events in the life of Primorye in May, fund experts noted the signing of an agreement by United Grain Company OJSC and the FESCO transport group on the construction of a grain terminal in Zarubino and the 13th place in the rating of the socio-economic situation of RIA Rating in the position “level of debt burden ".

A positive development was also the President’s support for Vladimir Miklushevsky’s request to hold early elections to the governor of the region in September 2014.

Sakha, Amur Region, Magadan Region, Kamchatka Territory and Chukotka Autonomous Okrug were included in the rating of regions “with maximum stability” (over 8 points out of 10) from the Far Eastern territories. In addition to Primorye, Sakhalin Oblast was included in the “highly resistant” group. 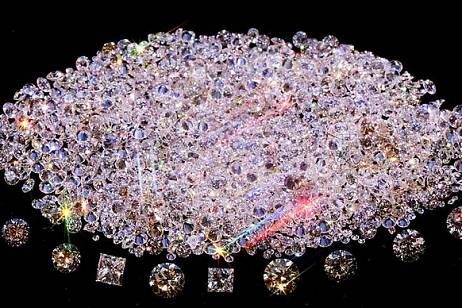 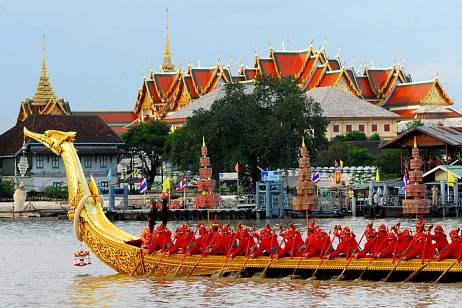 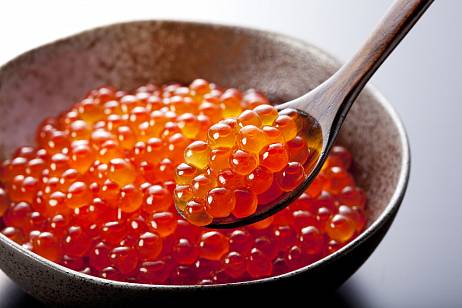