The earthquake happened in Yakutia 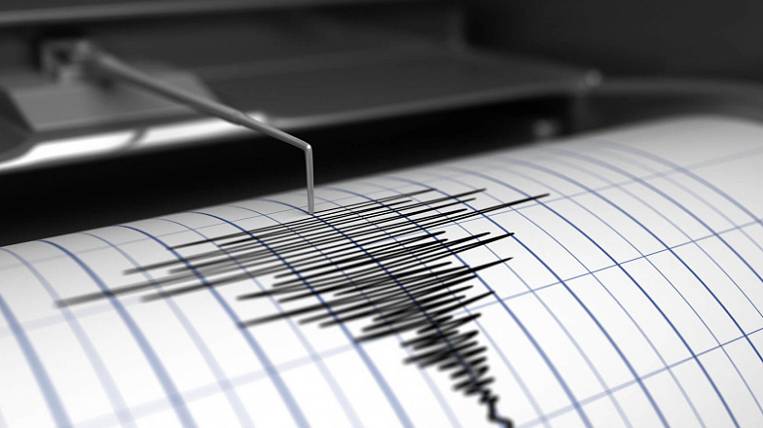 An earthquake with a magnitude of five was recorded in Yakutia. The epicenter was in the Aldan region.

As the Public News Service, with reference to the Yakutsk branch of the Unified Geophysical Service of the Russian Academy of Sciences, the epicenter of the tremors was at a depth of 15 km. The first tremors were detected at about 21:46 Moscow time. There is no data on destruction and casualties.

In the Far East and Siberia, the seismic activity since the end of last year... Strong tremors were observed in recent months in the area of ​​Lake Baikal, and after the new year, a tangible earthquake occurred on the border with Mongolia... During the entire period of earthquake registration, no damage was observed, but at several schools cracks were found in the Irkutsk region. 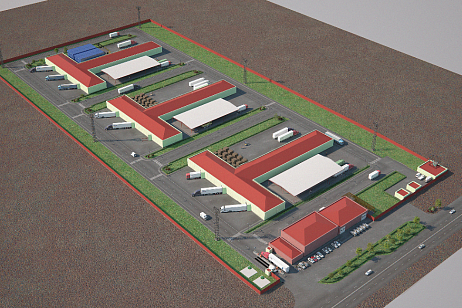