10:22 The Ministry of Energy asks for a penalty on utility services
Khabarovsk Krai 10:08 Subsidies for the supply of products to the north will increase in the Khabarovsk Territory
More news
Media News2
HOME News 10.10.2019 09:15

A palpable earthquake occurred in the Irkutsk region 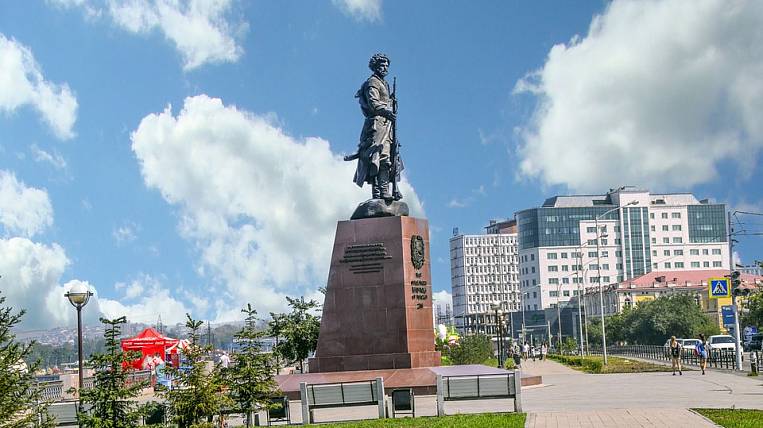 The earthquake occurred on Thursday, October 10, in the Irkutsk region. An earthquake was recorded in the water area of ​​Lake Baikal. A natural phenomenon was felt by residents of several settlements.

According to the Baikal branch of the Unified Geographic Service of the Russian Academy of Sciences, an earthquake with a magnitude of four points was felt by residents of Irkutsk, Lugovoi, Mill Padi and the village of Bozoy. In ten more settlements of the Angara region, tremors reached three to four points.

Also, a natural phenomenon was recorded near Usolye-Sibirsky, Khomutoy and the village of Moty. There are no destructions and victims due to the earthquake.