Home assembly plant will be built in the Irkutsk region 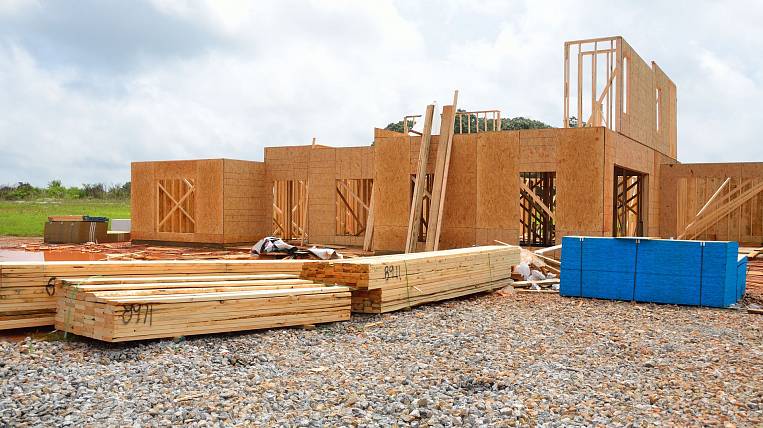 A new enterprise in the Irkutsk region may appear in Svirsk. For the future investor, who is building factories for the production of house sets, they have already found a site for construction.

According to the press service of the regional government, the project will take several months. According to the mayor of Svirsk, Vladimir Ornoev, the investor has already implemented about 15 similar projects in other cities of Russia.

In the near future, the company is ready to negotiate with the governor of the Irkutsk region. With the construction of the plant in Svirsk, new jobs will appear.