A feed mill will open in the Amur Region 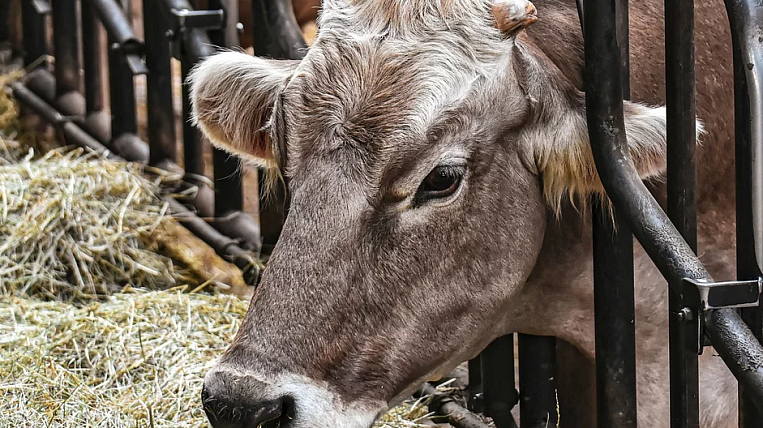 In the Amur Region, in the village of Tambovka, they are preparing for the opening of a feed mill. It will begin its work in February 2020 of the year. The new enterprise was built by the resident of the Priamurskaya TOP - the Agro Fabrika company. The volume of investments in the project amounted to 96 million rubles.

According to the Far Eastern Agency for Attracting Investments and Export Development, which provides support to the project, the plant will be the first step towards restoring the integration of the feed and flour milling industry in the region. Already, the region is one of the leaders in soybean cultivation; the same high results can be achieved in wheat production. For this, it is imperative that farmers have a guaranteed sales market.

The plant will give an impetus to the development of animal husbandry in the region, its creators are sure. They plan to produce feed according to modern recipes based on corn and soy, and not bran, as was customary in Soviet times. They will contribute to the active growth of livestock.

The company is located on the territory of the elevator farm, which was built in 1991 year. However, then they did not manage to equip the new building with the necessary equipment, and it was frozen. Only in 2012 did restoration work begin. 210 million rubles of investments have already been invested in the project.