Soybean processing plant will be built in the Amur region 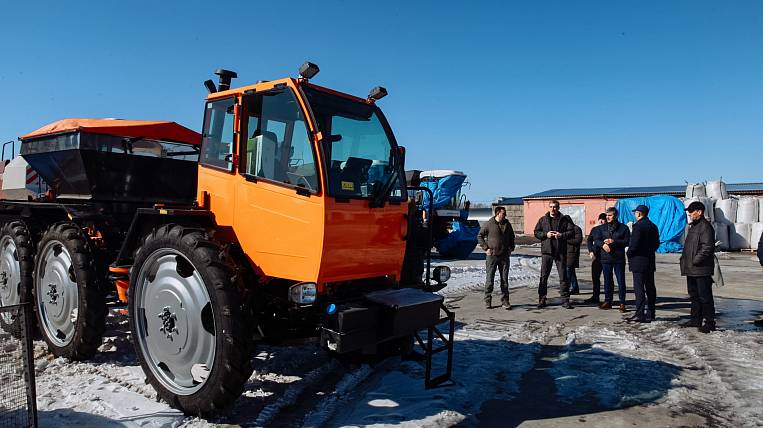 A plant for processing soybeans for oil and meal will be built in the Amur Region. The plant's capacity will be 100 tons per year.

The Governor supported the investors' initiative and recalled the measures of regional support for soybean processors - additional agreements were signed on the provision of subsidies totaling 2,2 billion rubles from budget funds, including for the production of oilseeds.

The farm operates in Ivanovsky, Svobodnensky, Seryshevsky, Belogorsky and Mazanovsky districts of the region - 42 thousand hectares of land. For sowing this year, more than 1,5 thousand tons of soybean seeds have been procured and 420 tons of wheat seeds have been purchased. For the sowing campaign this year, the companies purchased more than 900 tons of mineral fertilizers.

According to the head of the enterprise, "Soyuz" also plans to engage in personnel training - a training center will be organized for students of engineering and agronomic specialties of the Amur Agricultural College and DalGAU.