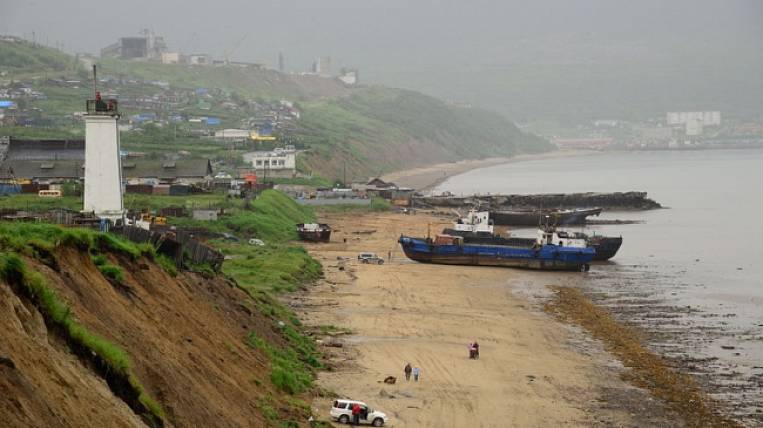 The Russian government has approved a plan to raise sunken ships in the water area of ​​the Far East. The plan will be tested in the Magadan region, starting in the spring of 2021 to raise the ships sunk in the Nagaev Bay.

According to the press service of the Russian government, the work plan was approved by Prime Minister Mikhail Mishustin. The developed action plan will help reduce the negative impact on the environment and secure shipping in the Far East.

The first region to test the plan will be the Magadan Region, where it is planned to remove the first four vessels in the Nagaev Bay. The procedure for concluding a contract and holding tenders for the work will begin in February-March 2021. At the same time, the vessels themselves must be examined and then raised 60 days after the conclusion of the contract.

At the same time, the authorities plan to improve legislation in this area, and the regions of the Far East, together with the Ministry of Transport and Rosmorrechflot, have been instructed to form a list of sunken ships that need to be raised. Clearing the water area should be completed by the spring of 2022. 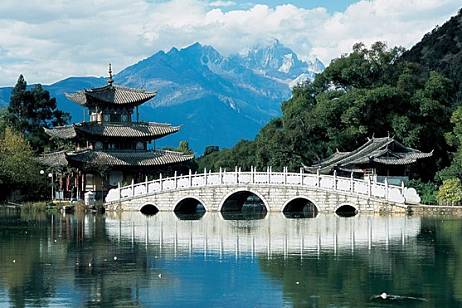 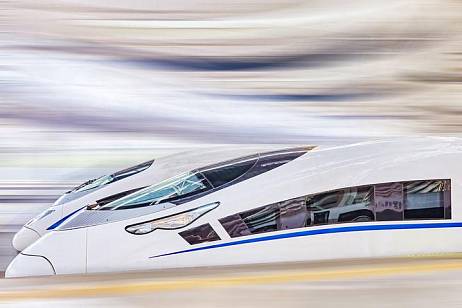