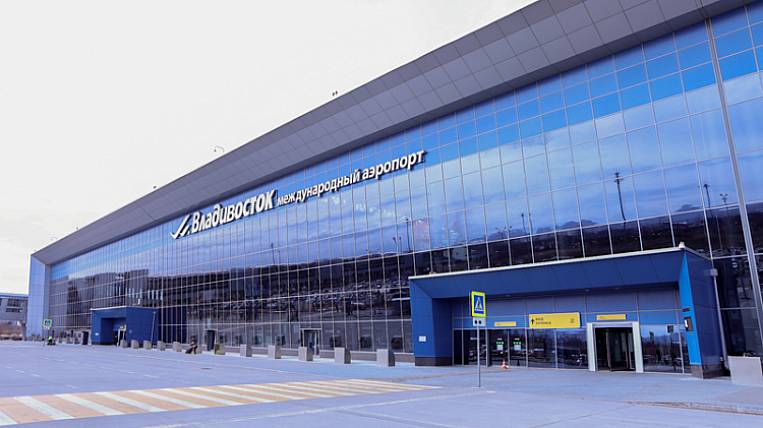 Photo: Press Service of the Government of Primorsky Krai
A flight of the Aurora digging from Tokyo with Russian tourists on board arrived at Vladivostok airport. All 123 passengers were quarantined.

According to the press service of the Primorsky Territory government, most of the arrivals are residents of Primorye, but there were also residents of the Khabarovsk, Trans-Baikal, Kamchatka Territories, Amur, Magadan and Irkutsk regions, as well as Yakutia on board.

A two-week quarantine will be observed by all local arrivals at home. Observers placed only passengers from other regions. Strict compliance with quarantine will be monitored by representatives of medical institutions and the police.

The authorities are also expecting an additional flight from Thailand on April 22. The board of the Siberia company will be able to take out 120 people. At the same time, according to tourists, now only in Bangkok about 400 Far Easterners. In addition, the authorities warnthat the date and time of the flight are subject to change.
Tags: stuck tourists Japan Thailand Far East
September 22: current information on coronavirus in the Far East
Digest of regional events and latest statistics
Related News: