Magadans stuck in Thailand were taken to Primorye and Novosibirsk 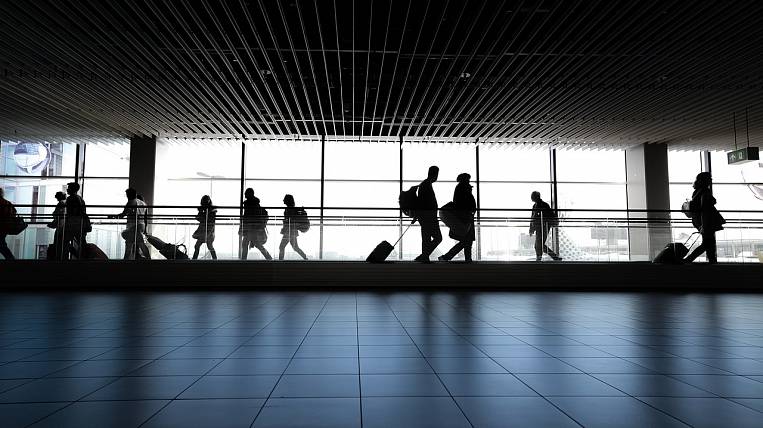 Photo: pixabay.com
From abroad, 26 residents of the Magadan Region returned to their homeland, who, due to the closure of the borders, could not fly home. They are now undergoing a 14-day quarantine at the observators of the Primorsky Territory and Novosibirsk, since they were taken there.

According to the press service of the government of the Magadan region, after the allotted period of isolation, Magadans will be able to return to their region.

Today, residents of the Magadan region are to fly to Russia from Vietnam. Evacuations are also awaiting 23 residents of the region, located in Thailand, Vietnam, Kyrgyzstan, Malaysia, Uzbekistan and the United States. Earlier, Deputy Prime Minister and Presidential Plenipotentiary Envoy to the Far Eastern Federal District Yuri Trutnev instructed develop a return plan residents of the Far East from abroad.