The Far East stuck in Japan will be delivered to Vladivostok 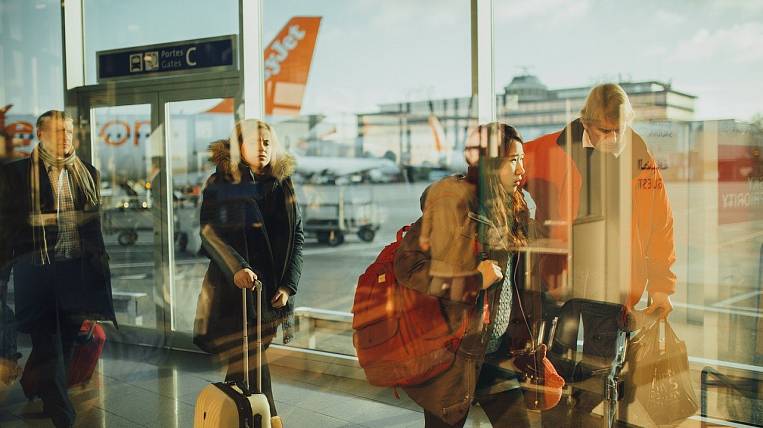 Photo: pixabay.com
Today, an Aeroflot flight will fly to Vladivostok, where Far Eastern tourists stuck in Tokyo will return to Russia. Among them are not only residents of the Primorsky and Khabarovsk territories.

Earlier Khabarovsk tourists returning from Thailand placed in the observatory on the basis of the hotel "Tourist". Passengers on the first flight from Korea, who were quarantined, have already left the observatory.

At the end of April, residents of the Kamchatka and Khabarovsk Territories, who were stuck in Thailand, taken out by special flights to the Far East. They could not return to their homeland due to the closure of borders and the cancellation of air travel. Deputy Prime Minister - Presidential Envoy to the Far Eastern Federal District Yuri Trutnev instructed develop a return plan FEFD residents from abroad.