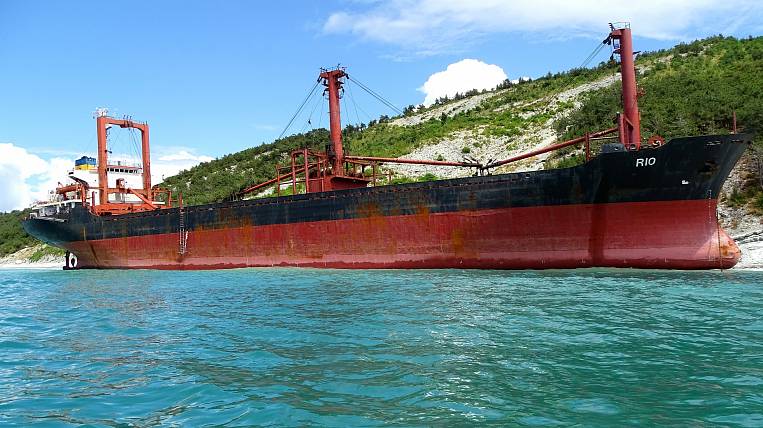 A criminal case on the fact of non-payment of wages was brought against the owner of the ship from the Primorsky Territory. The seamen who have been stuck in China, working for the company SK Hudson LLC, have not received their salaries for almost a year.

According to the press service of the Far Eastern Investigative Department for Transport of the RF IC, the employer is suspected of complete non-payment of wages from November 2019 to August 2020. The rights of the crews of the cargo ships "Sevastopol", "Bogatyr", "Diana" and employees of the company's administrative and managerial personnel were violated.

According to the investigation, the total debt of LLC IC Hudson to employees amounted to more than five million rubles. The investigation is ongoing.

Since 2019, the company's crews have been in the Chinese port of Nigde, the ship had to be repaired. The shipowner did not take measures to return the sailors home, did not insure their lives. He also did not pay the salary. The company hoped to receive a subsidy from the government, since the ship is located under US sanctions.