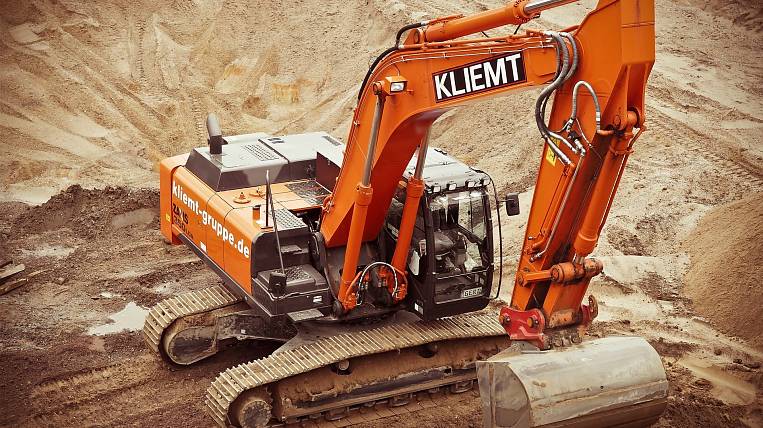 Photo: pixabay.com
A criminal case has been opened against the director general of one of the companies in Yakutia about abuse of powers in shared construction. It turned out that he repaid loans with money holders.

According to the republic’s prosecutor’s office, the case was opened against the general director of Monolith-Service LLC. According to the investigation, from 2014 to 2018 he attracted the funds of interest holders for building a house, but with this money the General Director paid loans, paid the bills of other organizations controlled by him. The total damage amounted to about 100 million rubles.

Because of his actions, the construction of the house was not completed, the rights of 117 victims turned out to be violated, and the developer company itself went bankrupt. The investigation considers the damage from his actions to be especially large. The criminal case was submitted to court.

Information system for monitoring permafrost will be created in Yakutia