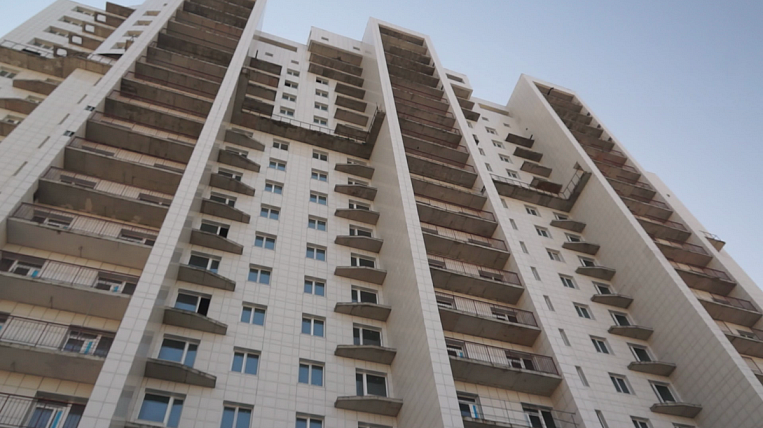 The verdict of the court was heard by the director of the construction company, which was building an apartment building in Griboedov Street in Vladivostok. He was accused of fraud and abuse of authority due to misuse of funds of interest holders. 165 people became victims of the case.

According to the press service of the Ministry of Internal Affairs of Russia for the Primorsky Territory, in 2013 the developer received 118 million rubles from equity holders, but instead of building a house, he directed these funds to pay off debts and other purposes. The investigation established the fact of double sale of a parking space on the territory of the construction site.

The court found the head of the company guilty of fraud and abuse of authority. If the decision is not appealed, the convict will spend the next seven years in the general regime colony.

Law enforcement authorities managed to seize on time the authorized capital of the legal entity, which amounts to 910 million rubles. From these funds, equity holders can receive compensation for the claimed damage.