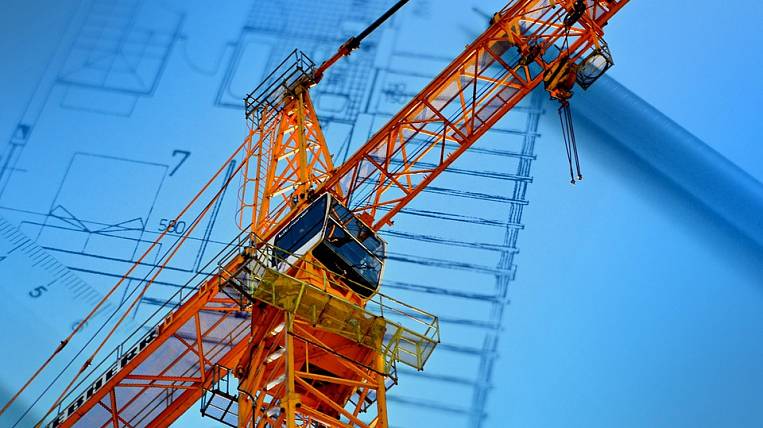 In the Amur Region, bailiffs intend to prosecute the general director of a Chinese construction company. According to them, the developer refuses to execute court decisions in favor of interest holders.

As the Interfax, a criminal case was instituted on the fact of non-execution of a court verdict, court decision or other judicial act. The developer was obliged to pay one of the shareholders of 440 thousand rubles in compensation for damages, but he did not do so.

The bailiffs found that the company had money for this, but she directed it to other needs. A series of administrative penalties followed, which did not lead to a result. The criminal case is the second in a row. The first was instituted in the spring of this year, on the fact of non-enforcement of court decisions in favor of ten interest holders. The debt to them is 1,2 million rubles.