Defense of Sergey Furgal will appeal the court decision 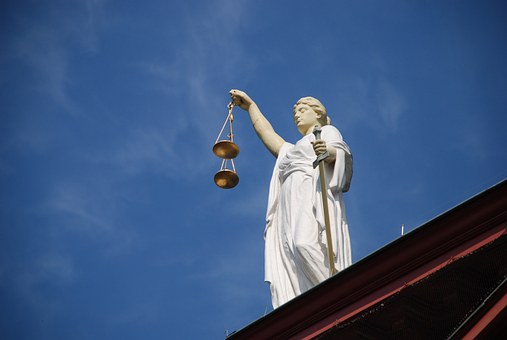 The defense of Sergei Furgal will appeal the court decision within three days. Today, by the decision of the Basmanny Court of Moscow, the governor of the Khabarovsk Territory was sent to custody for 2 months.

Furgal's lawyer Boris Kozhemyakin spoke about his intention to appeal. After the meeting, he said that his client was doing well. He is fully confident in his position. Kozhemyakin added that the defense gave a non-disclosure agreement, so he cannot disclose the facts of the investigation.

The Moscow Basmanny Court on Friday, July 10, chose a preventive measure for the governor of the Khabarovsk Territory Sergei Furgal. His arrested until September 9.

Governor July 9 detained by the FSB. He is suspected of assassination and murder organizations a number of entrepreneurs in 2004-2005. Testimonies at Furgal were given by partners. They named the head of the region crime organizer.

The van was sent to Moscow, where he chargedhowever he blame did not recognize. Six members of the Liberal Democratic Party in the Khabarovsk Territory searches were held in apartments, garages, cars. Two deputies from the faction арестовали.