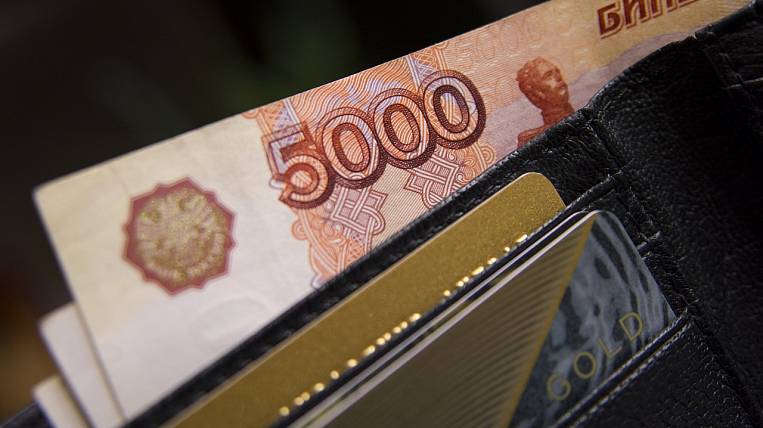 In 2020, wage growth in Russia remains, despite the pandemic. At the same time, growth rates have slowed by half compared to the previous year. The smallest increase in income of the Far East.

According to information "Izvestia», A study of salaries and the labor market was conducted by HeadHunter analysts. At the beginning of the year, the salaries of the country's inhabitants grew by about 3-4% in annual terms. Experts attribute this mostly to bonuses for increasing workload.

With the beginning of the pandemic, 56% of employers reduced the wage fund (payroll fund). At the same time, another 28% of companies are ready to reduce payroll in the next six months by 18%. Only 23% of employers are ready to increase payroll, the growth will be about 22%.

The biggest growth showed salaries recorded in the North Caucasus and Siberia. There, growth was 5% and 4,1%, respectively. In the Far East, the dynamics are very insignificant - residents of the region began to receive 0,2% more.

During the pandemic, it turned out to be most profitable to work in the field of IT, media, advertising, PR and the production, production and sale of food products. In these areas, on average, workers in the country began to receive 8% more.

In healthcare, construction, real estate, mining, the auto business, and retail, salaries grew by about 1%. At the same time, in the field of medicine, salary growth was achieved only thanks to allowances for working with patients with coronavirus.

Over the next six months, doctors, couriers and builders can expect an increase in income. The latter - due to the outflow of migrants. The salaries of officials will also increase due to the previously adopted indexation of their content by 3%.

Other professions at best will not lose their salary level. Moreover, now, despite the positive dynamics, the growth of real incomes of the population has not occurred, says Lyubov Khrapilina, director of the Scientific and Educational Center for Social Development of the RANEPA.