Salaries of teachers and educators will grow in the JAO 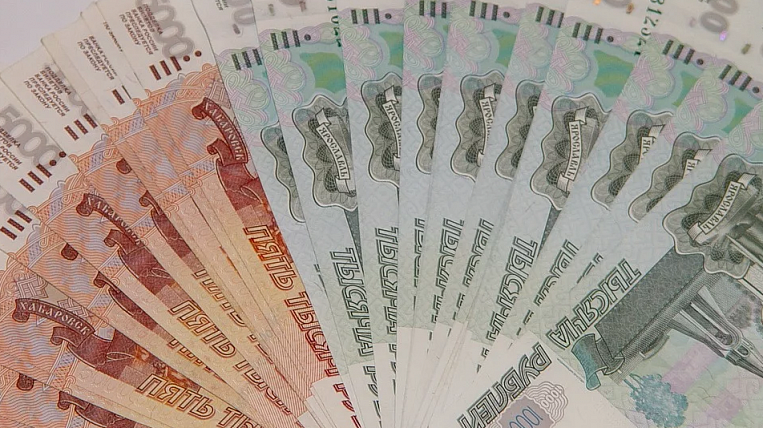 Since the beginning of the new year, salaries for school teachers and kindergarten teachers will increase in Jewish autonomy. This was reported in the press service of the Legislative Assembly of the district. This will be facilitated by two laws that were adopted by deputies on the eve of the New Year holidays.

One of the documents provides for new standards for financing kindergartens, thanks to which the average salary of educators and other teachers will increase. An increase in the minimum wage in the region to 19408 rubles will increase the salaries of junior educators.

As for schools, new funding standards have been approved for them. The changes include an increase in teacher salaries by 4,3% from January 1, 2020.