Launch from Vostochny will be shown online today 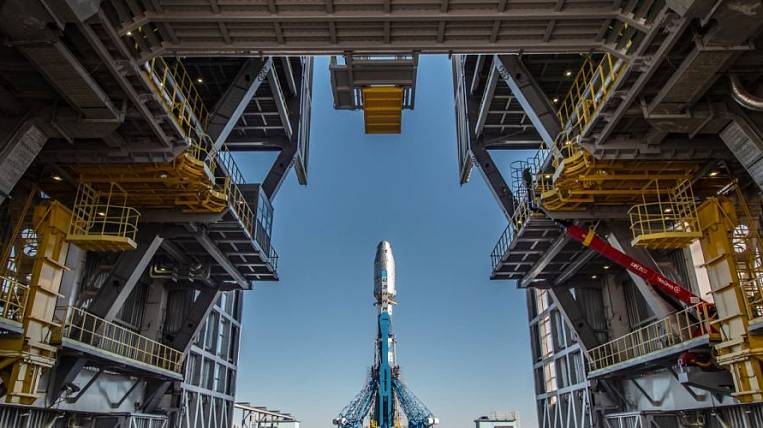 Today Roskosmos will broadcast the next rocket launch from the Vostochny cosmodrome. The start is scheduled for 12:40 pm Moscow time, and the broadcast will begin with preparation an hour earlier.

As EastRussia was told in Roscosmos, the third starting day on the East took place yesterday. The Soyuz-2.1b launch vehicle with the Fregat upper stage will deliver 36 OneWeb satellites into orbit.

Yesterday the starting day ended with general tests. Experts have tested the systems of the launch complex with an imitation of a missile detachment. They also spilled the filling system with highly concentrated hydrogen peroxide. After that, the refueling hoses were connected to the rocket. The decision to start will be made this morning Moscow time at a meeting of the State Commission.

Today's commercial launch for Vostochny is already the sixth. For OneWeb, equipment was delivered to orbit for the creation of space communications and the development of high-speed Internet. Together with non-commercial launches, this is already 11 rocket launch from Vostochny.