The launch of the Soyuz-2.1 missile with 11 satellites was carried out at the Vostochny Space Center

Special project Heroes of the cosmodrome "Vostochny"
At the Vostochny Cosmodrome in the Amur Region at 5.07 Moscow time, the Soyuz-2.1 launch vehicle with the Kanopus-B spacecraft # 3 and # 4 and nine foreign small satellites was launched, the Roskosmos CENIC said on Thursday. Launch, became the third in the history of the cosmodrome.

The launch was successful, the Fregat upper stage separated from the third stage of the rocket at 5.16 Moscow time and entered the intermediate orbit. On the calculated orbits, all 11 satellites should be in 7.50 MSK.

The third launch from the Vostochny cosmodrome was originally planned for 22 December 2017, but was postponed after a failure at the second launch, when the meteorological satellite "Meteor-M" and 18 small devices were lost. 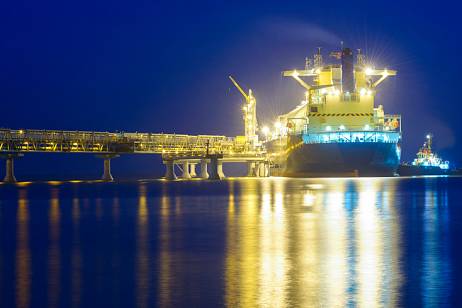