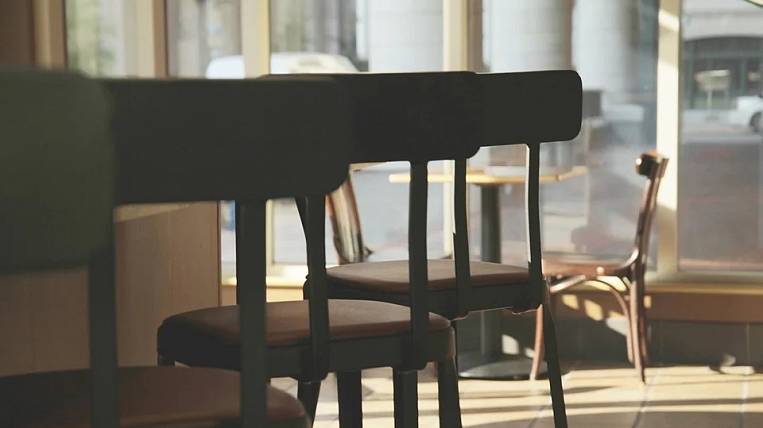 Photo: pixabay.com
Due to the coronavirus in the Khabarovsk Territory, restrictive measures against business were again extended. So, until they can begin to fully work leisure and sports organizations, saunas, cafes and restaurants.

According to the press service of the government of the Khabarovsk Territory, the work ban has been extended until July 1. We are talking about nightclubs, discos, cinemas, small cinemas. The only exceptions are car cinemas. Also, children's entertainment centers, amusement parks and other entertainment enterprises will not be able to start working until July 1. Also, the ban on the operation of baths, saunas and other facilities where such services are provided continues to apply.

There are exemptions only for the catering industry. Summer verandas were able to open, but guest service in the hall will be banned until July 1. Only canteens located on the territory of departmental enterprises and where employee lunches are organized can work.

It will not be possible to hold a full-time advertising event with the participation of residents until July 1, as well as organize any kind of entertainment event in the parks of culture and recreation, as well as in shopping centers.

Now in the Khabarovsk Territory, 3 cases of COVID-294 have been confirmed, 21 people with a confirmed diagnosis died... During the epidemic, 1 people were cured in the region.