The ban on staying in the forests extended in Transbaikalia 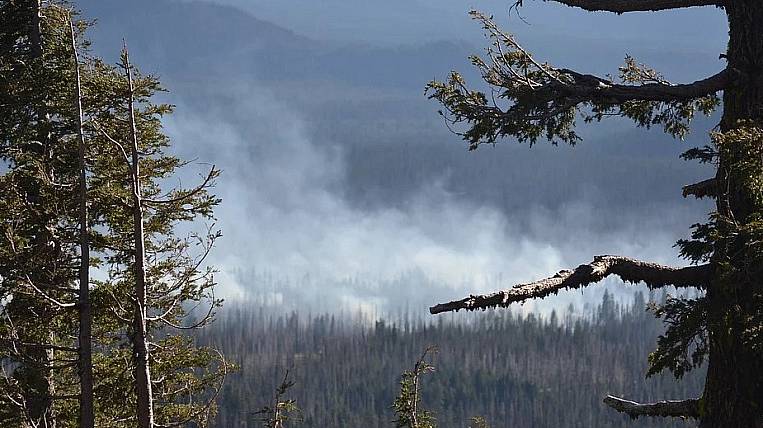 In the Trans-Baikal Territory, restrictions on citizens and vehicles staying in the forests were extended. The corresponding decree was signed by the governor of Transbaikalia to ensure fire safety.

According to the press service of the regional government, the restriction was extended from May 22 to June 11 in most areas of Transbaikalia. From June 1 to June 21 - in the forests near the Charskoye lesnichestvo and within the borders of the Tungiro-Olekminskoye lesnichestvo.

In April, the stay of citizens in the forests of the Trans-Baikal Territory was limited due to emergency mode. A difficult situation with fires has developed in three regions of the region.