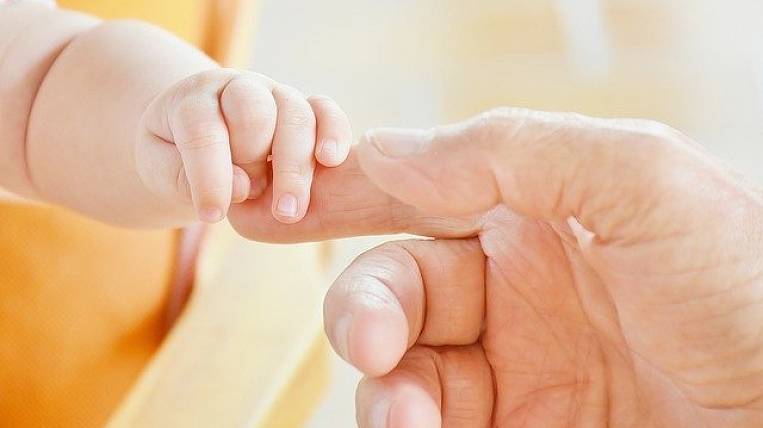 The State Duma proposed to ban abortion at the level of the Constitution. Deputy Vitaly Milonov sent the corresponding letter to the relevant committee.

According to him, in the preamble of the Basic Law it is necessary to secure the right of the child to special protection and care both before and after birth. The deputy called it a scientific fact that a person does not become a person at the moment of birth, but at the time of the birth of life.

As the RIA NewsMilonov also proposed to consolidate the belief in God and the status of Russia in the Constitution as the legal successor of the Russian Empire and the USSR - the winner in the Great Patriotic War.